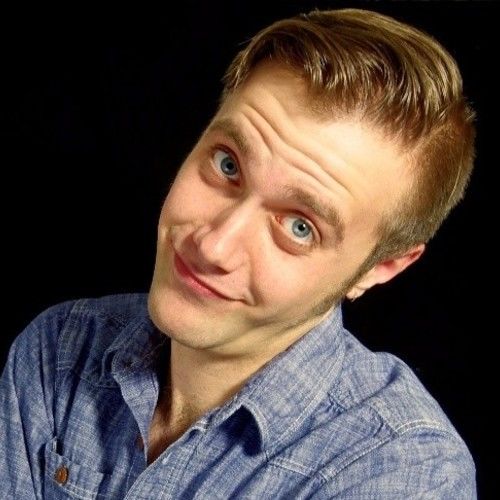 I’m a filmmaker, musician, and sound guy originally from northern Maine, where I grew up obsessed with music and playing in punk and metal bands. In college, I transferred that passion for music/sound into film scoring, composition, sound recording, sound mixing, sound design, and making films with my friends. I graduated from CU Boulder with a BFA in film production and have since been working to make those passions my living. These days, I offer my services as a production sound recordist/mixer on film and video sets, as well as a composer for any project requiring music or soundscapes. 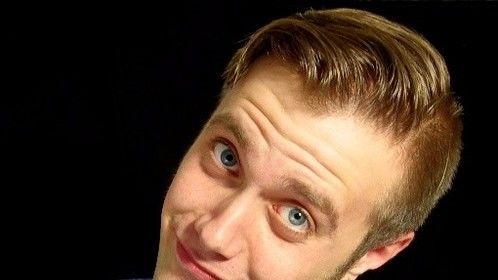