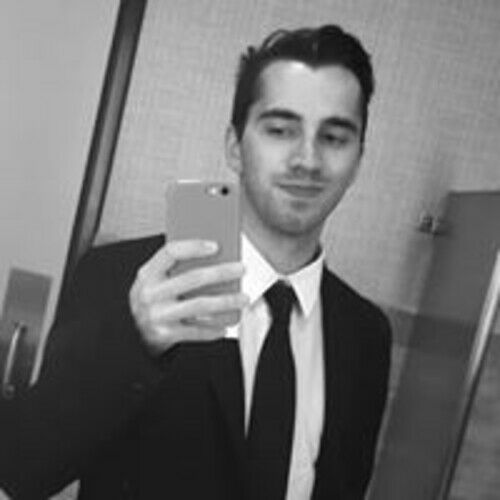 Aaron Sauerland is a writer/director and digital scripty with experience in a variety of features and short films. This duality places him as a key crew member on set - understanding thoroughly the production side as well as post. 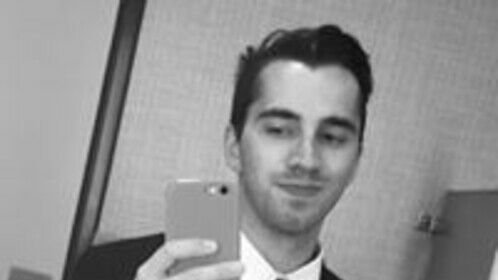