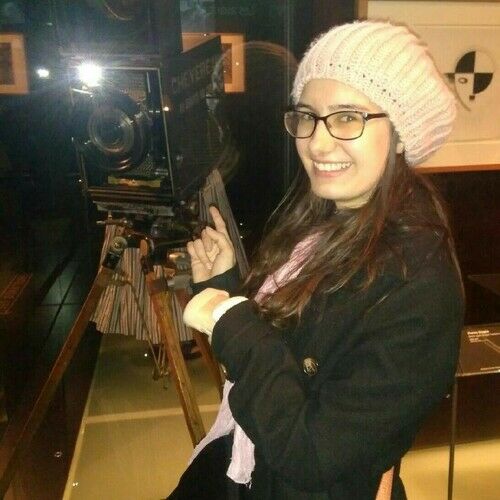 Interested in Filmmaking since I was 12 years old (based on the experience of making my own videos), each day the passion for the filmmaking is growing. Currently, I'm rewriting my short film (crime/guilt), writing a feature film in French (psychological crime based in Paris) )& developing an another feature film (historical crime) in English. but I'm also interested in action & action comedy movies.

I also did a certificated program for the job as Production Assistant. 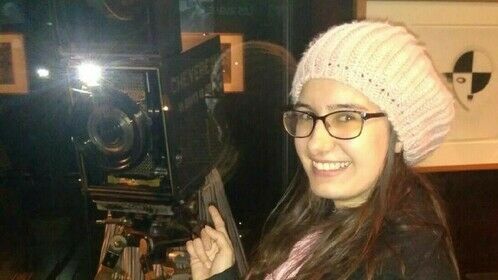 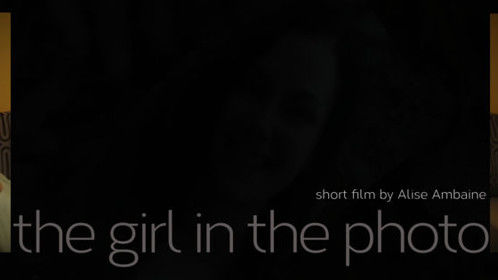 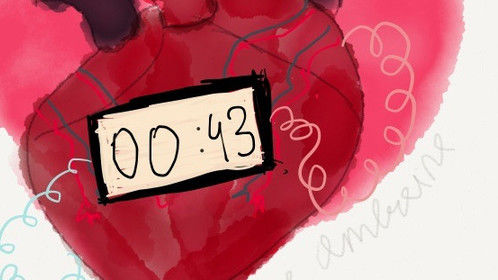