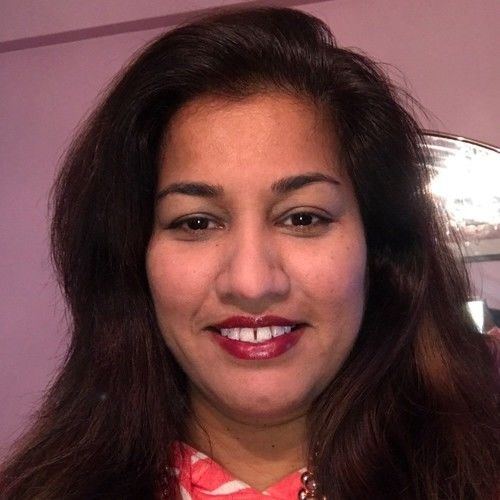 I was born in Kuwait in the Middle East and bought up in india , in india since I went to school there participated in stage shows n singing groups and in college did fashion shows, tableaus, dance etc which led to being a professional actor model and dancer.

1)Performed a stage dance performance for the song of apache Indian for the computer center show for the year.

2)I have performed as a stage artist dancer singer solo dancer for fashion shows, etc.

4)I won the title as Miss Personality in india at the city beauty pageant / contest.

5)Passed as the second runner up for the super model pageant /contest.

6) I modeled for clothing in various fashion shows at the company called Cauvery creations where I performed for the song Miss india on stage as a solo dance performer and was a show stopper for that show.

8) Went on a rally modeling and marketing kinetic Honda scooters rallying on the road as a model.

10) Auditioned in the commercial with the Geico guy in New York studios as a non aftra member and various other auditions in Times Square. 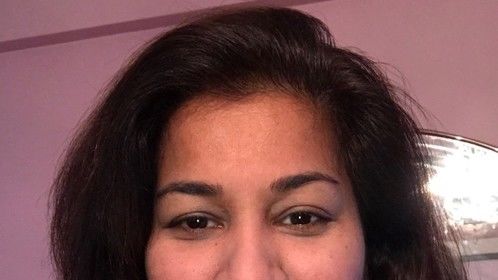