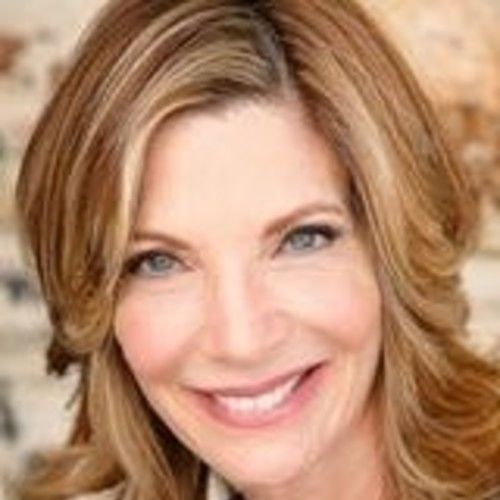 My passion and soul path is acting in Film and TV. My IMDbPro link is: ?ref_=sch_int. You can find out more about my work on web site. . I have produced and acted in two (soon to be three) webisodes. I love to inspire and be a role model. I am a mom of fraternal teenage twins. I balance myself by mediating, weight training, hiking, reading, and cooking. 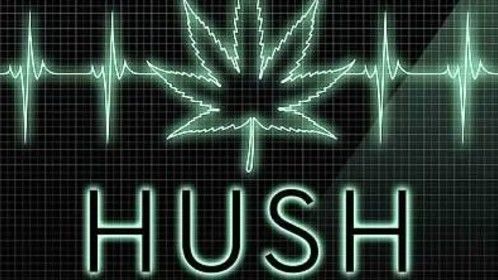 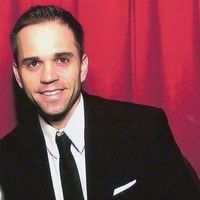