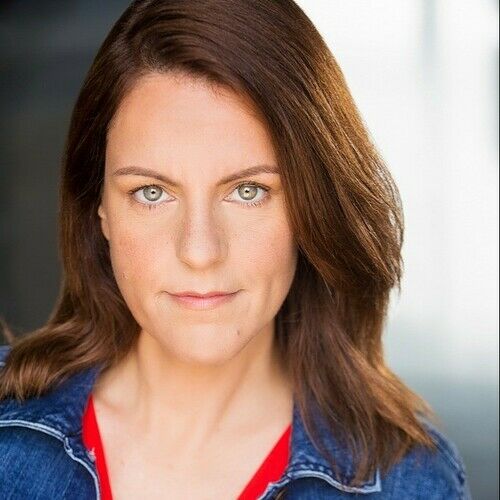 I'm a award multilingual actress ( living between US and Europe) and I've been working in Cinema, TV and Theatre.
I participated in more than 60 Films and TV Series, some of them nominated and awarded projects that were selected for Festivals around the world including Cannes, Venice Film Festival, Fantasporto, Lisbon & Estoril Film Festival, Chelsea Film Festival, Festin, WoFF and much more.

I started my training in Lisbon and I've been expanding my Knowledge with continued education in the USA, England, Spain and Italy in Theatre, Cinema, Improv, Voice-singer, Clown, Commedia Dell'Art and Movement-Dance. 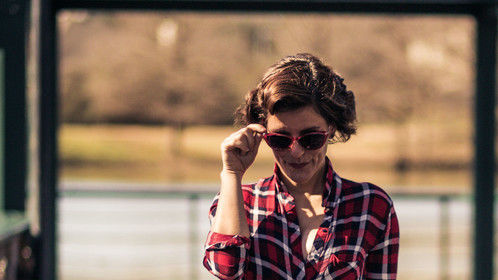 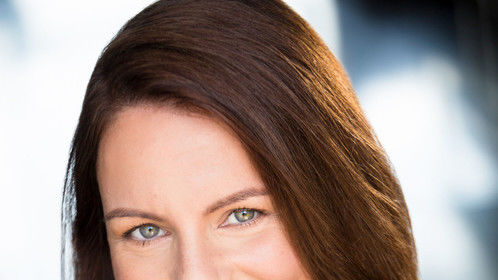 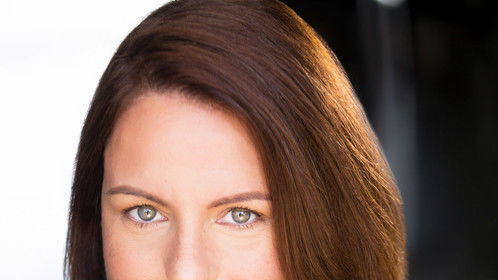 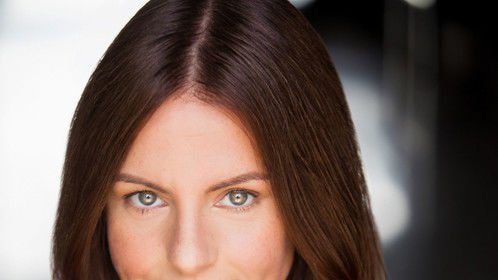