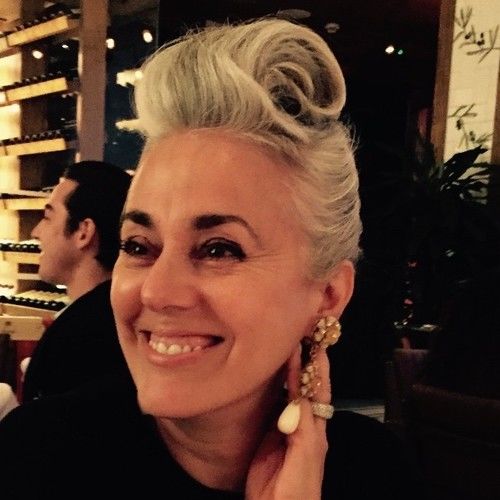 I write for stage and screen. My play Sex Cells was first performed at the Riverside theatre in London in 2013. Since then it has been performed in other parts of the UK, U.S and New Zealand. It is currently being translated into Greek! My second play will be performed this year. I've written and direct some short films but I don't have any avenue for getting my screenplays read, I'm hoping that Stage 32 will make a difference. 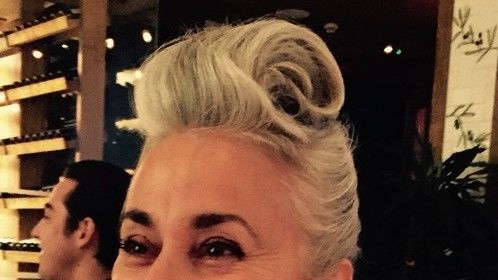 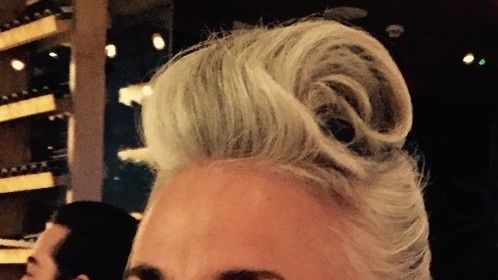 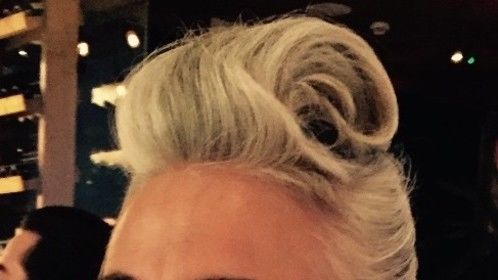 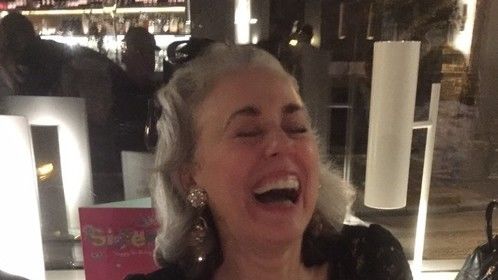