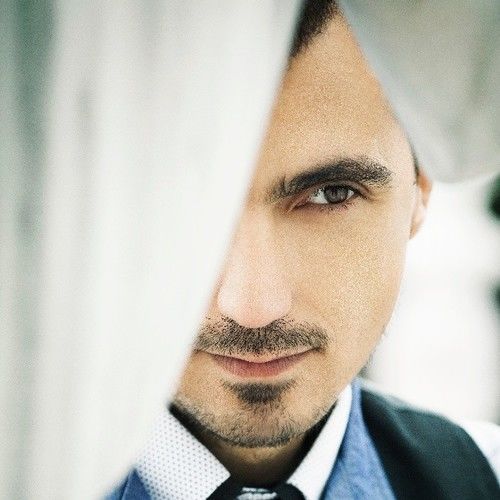 Antonis Toumanidis was born in Greece in 1979. Antonis studied Art History and Archaeology in Greece, as well as Art History and Criticism, Cinema and Religious Studies in France. He also holds a postgraduate degree in French Religious Sculpture from the University of Bordeaux. In 2009 Antonis collaborated with director Loukia Rikaki to adapt one of his stories for the film "You... my mirror" in which Antonis was also the story teller. Since then he has adapted many more of his stories for film. His book "Trapped" was published in 2010. His next book "Nightmares & Fairytales" (Anubis Publications) was released in October 2015 for which he transformed 26 classic fairy tales into horror stories for adults. The book became a best seller in Greece. His book "Secta"was published in 2017 (Anubis Publications). His novel "The True Story of Pinocchio", based on the award winning script, is scheduled to be published this year. 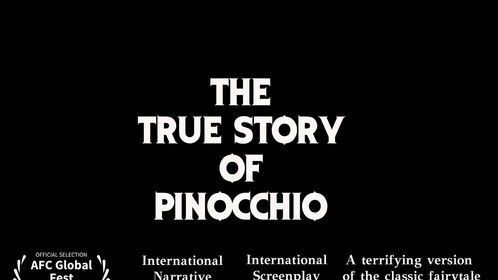 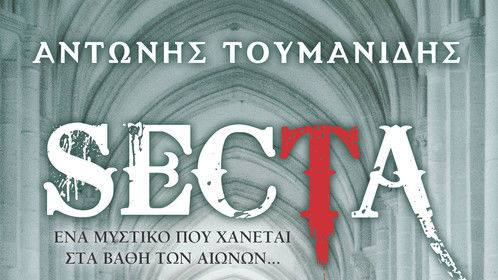 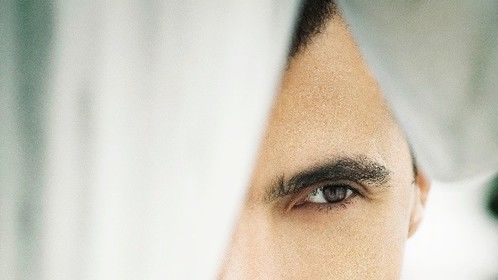