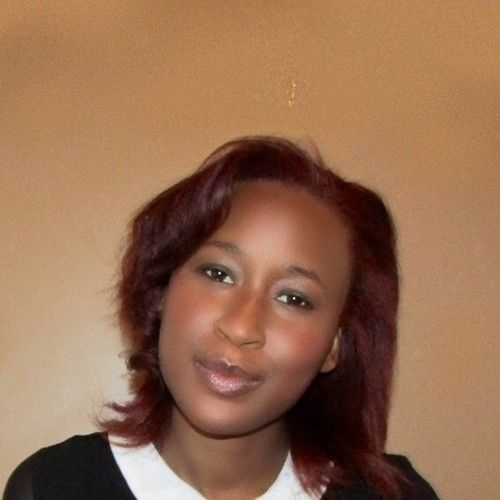 Arlene Sylvester has been acting since high school. In her first involvement of the play, The World Goes Round, She knew that acting was for her. Though still shy back in high school she went out for a role in the next school play, Anything Goes, and that's when ignitions sparked! She joined chorus and they went on to win national championships and local championships. They also won in the Disney World Christmas Arrangments and got to sing with the Disney Choir! She also joined Drama Class and started learning about the art of acting.

Arlene went on to college and got really involved in cultural dancing from Caribbean, Hip-Hop, to Haitian dancing. She performed dance for Fashion Shows on campus and her dancing troupe, won best carribean dance troupe in Florida.
She became apart of the University of Florida Women's Chorale and did a number of shows.

Since then Arlene appeared in the community theatre radio production of the classic film "It's A Wonderful Life" by Frank Capra and TomBush Family of Dealership Commerical.

Unique traits: "No" has never stopped me from achieving my dreams and goals! I work hard and put in hours of research! My unique trait would have to be my very memorable facial expressions! 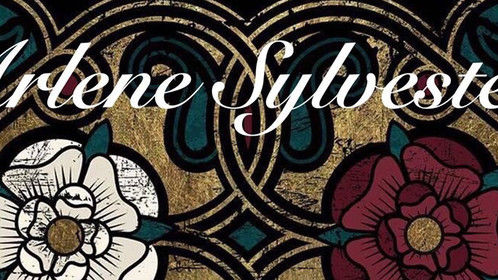 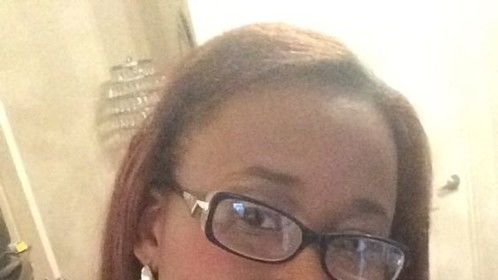