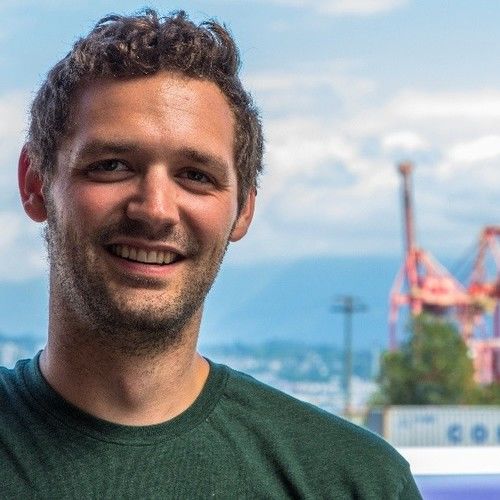 Bram was born and raised in Calgary, AB. Moving to Halifax in 2008. He received his Bachelors of Management in 2012 from Dalhousie University. After taking some time off to travel He teamed up with two small business ventures in Calgary, helping get them off the ground. While working with Grove Pictures, Bram rediscovered his love of film and decided to pursue a career in the industry. Bram graduated from the Film Production program at Vancouver Film School and since been working various jobs in the industry. One of his proudest achievements is Co-Producing the TELUS Storyhive funded Night Owl High with his fellow classmates. 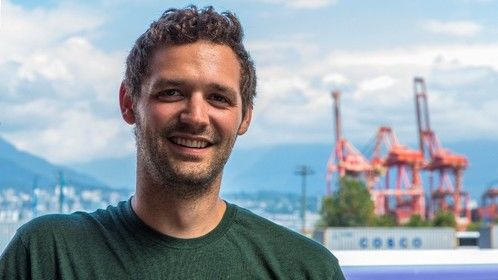