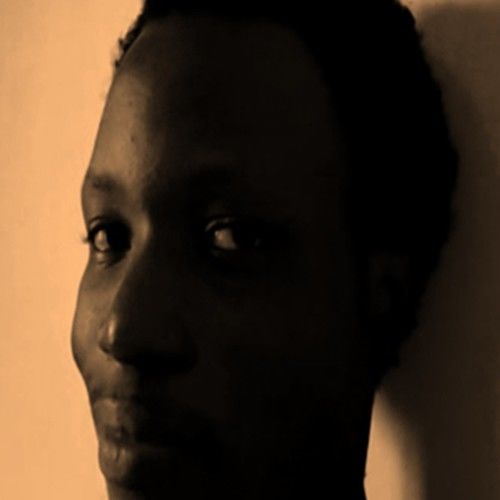 It was in my childhood when I got inspired to be a creative. Journeying from then saw me pen layman non standard screenplays with dreams I would be among the cast, it was not only that, the trek also saw me put up mime and dance performances at school shows which left me feeling a star as so the kids approvingly acknowledged of my performances and my name was quite a household shot on school campus and in classroom; those golden memories! And now, I come to you a creative of considerable caliber; a writer and a histrionics creative or actor so to say in your common word choice.