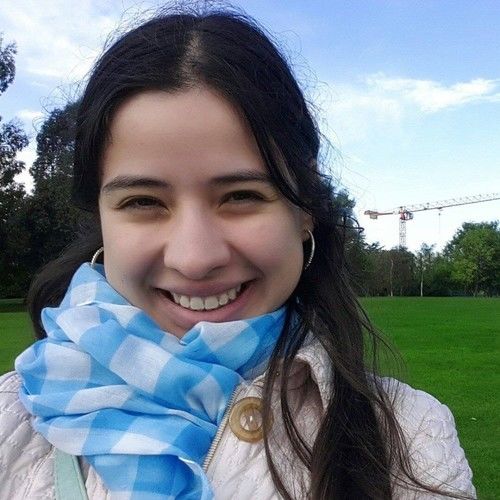 --Attended one year at a French high school: Centre International de Valbonne
- IB Diploma Graduate in 2010 (Germany)
-Studied in Japan at the Ristumeikan Asia Pacific University and the University of Hong Kong
-Graduating in Film Theory and Practice from the University of Kent in 2015 (England)

Unique traits: I am half Mexican and half German who has extensively traveled worldwide and lived in six countries: Mexico, Germany, France, Japan, England and Hong Kong. 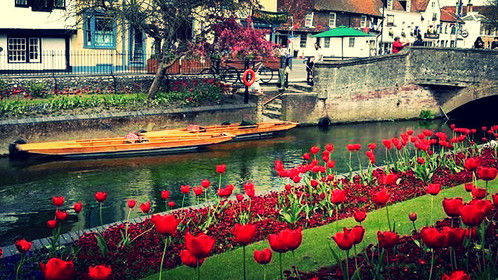 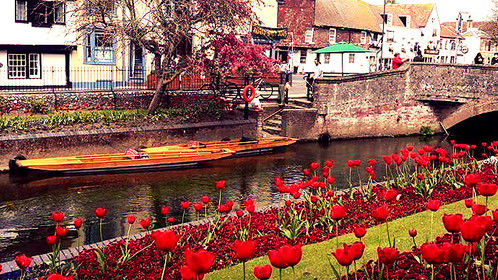 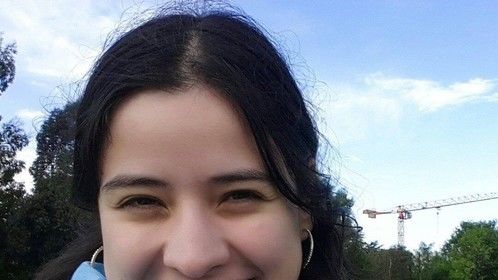