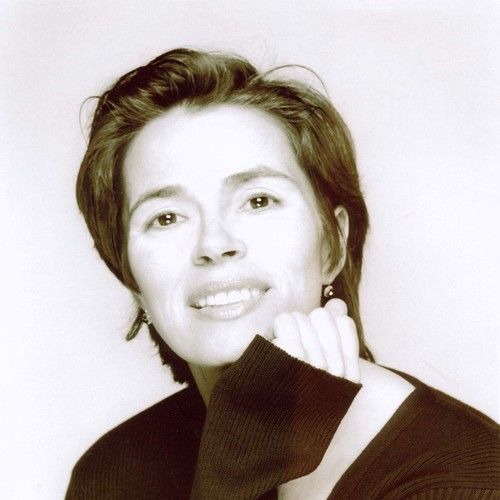 I am from New York, (Manhattan and Long Island) but live in Tucson, AZ for now. I have a small film company and we have just finished shooting a short comedy which we are now editing and hoping to be in time to submit to a couple of festivals that have late 2016 deadlines.

We will resume shooting another longer film in September, also a comedy.

I wrote and submitted six full length screenplays over the last ten years with a writing partner and one of them placed in the semi-finals at the Nicholls Fellowships and the same script also placed at the Moondance Screenplay Competition. We got a couple of agents consecutively from that.

With two other writers, we finished an age reversal comedy script which we were able to market to some good packaging agents. On the heels of advice we were given we are in revision with that script and may either market it again or shoot one scene with professional production value for a PR package.

We continue to have all our other scripts marketed but have become more interested in shooting and editing our own material at this point.

We are also now auditioning for a dramedy placed in the 70's toward either a short or to 4-wall probably in LA. Since it is a very specific atmosphere, much of the up front preparation alone will take three months. We do not work fast as we are not yet able to pay. One of my Assistant Directors and also Associate Producer previously assistant produced for 13 years in LA with a German indie film company. She also assistant produced two films with Hugh Grant. One of those is one of my favorite comedy gem, The Englishman Who Went Up a Hill But Came Down a Mountain.

I will continue to update this bio as to what we have accomplished. Thanks for reading.

Unique traits: I'm pretty focused on comedy. Both films and TV. There are many British and some American sit-coms, some older ones that I particularly like. The IT Crowd, Coupling, Black Books, Third Rock from the Sun, and the new Odd Couple with Matthew Perry. And I leave this section with a quote from the character Moss from the IT Crowd, which feels like a metaphor to me: [Trying to put out a fire and having just set fire to the extinguisher and trying to figure out where to place the extinguisher which is now on fire] Moss: I'll just put it here with the rest of the fire.