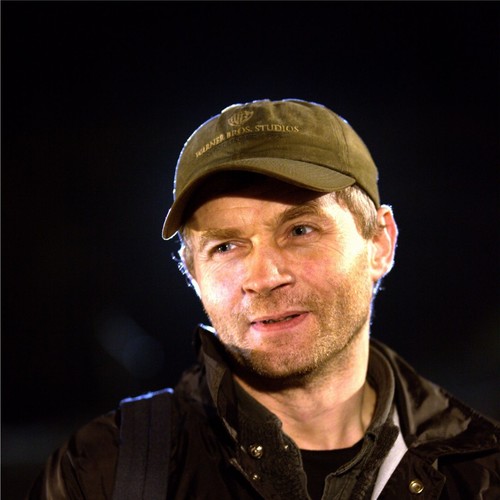 Film has been my passion from childhood.
I've done some short films over the years. Now I'm writing a thriller/crime feature length story.

My day job is on the national television broadcast, KVF, in Faroe Islands.
My primary work in KVF is producer and technician on the news.

Grew up in Nuuk, the capitol of Greenland, for my first 9 years of childhood. Then moved to Faroe Islands. Have also lived in Copenhagen, Denmark for some years.
Now I'm living in Faroe Islands.

Beside film & TV work experience, I have worked in the building industry, like concrete work, and as a carpenter.
Have sailed as a fisherman with trawlers.

In carpentry You learn to be practical. As a fisherman You learn work hard. 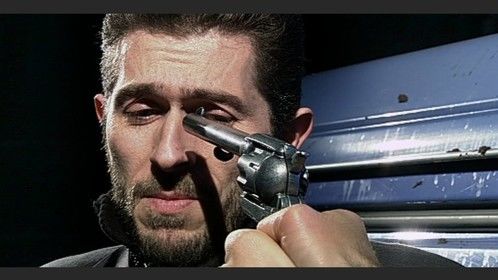 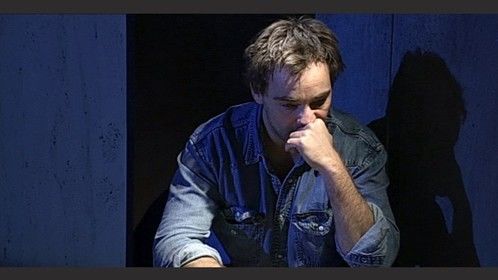 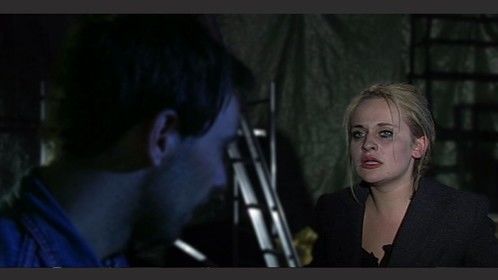 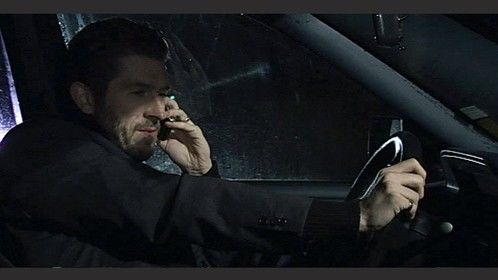