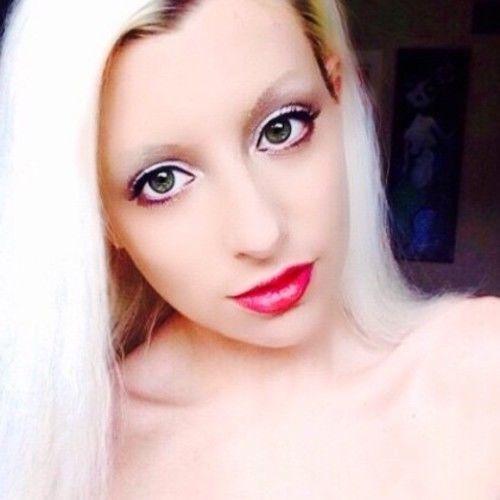 Press member for East Coast film conventions since 2012, doing interviews with cast and crew from productions such as "American Horror Story: Asylum", and "Orange Is The New Black". My work has been featured in various publications in the U.S., Canada, and Europe, including an interview with Theo Crane from "The Walking Dead", which made the cover of the January 2014 issue of Scream Magazine. 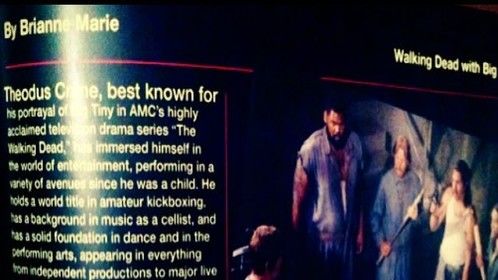 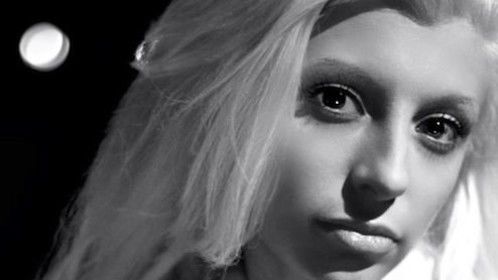 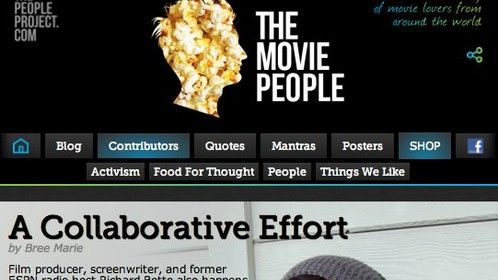 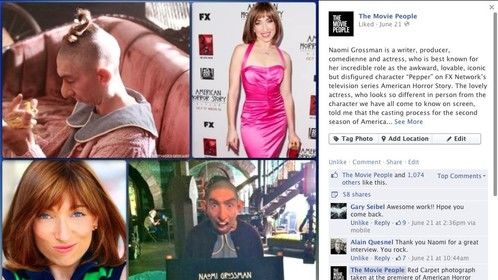 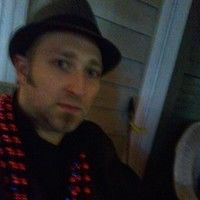