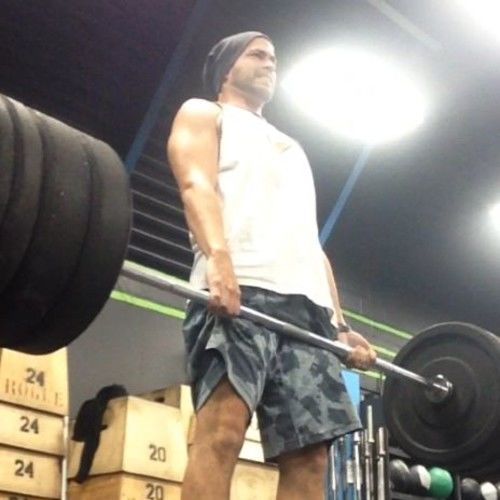 CJ can be best described as a west coast personality with an east coast work ethic. Maldonado has parlayed his childhood imagination into successful roles of actor, director, writer, editor, photographer, and producer. Maldonado began his acting career in stage plays, independent films, and daytime television and has studied at schools such as The Barrow Group and Upright Citizens Brigade. Maldonado’s acting experience began to open his mind to more behind the camera roles as well. As a writer, he penned A Passing Afternoon, which was an official entry at the Reel Apple Film Festival and awarded Honorable Mention at the Rochester International Film Festival and his directorial debut came with the short film, Happenstance. He also dove with sharks in the middle of the desert as a profession. 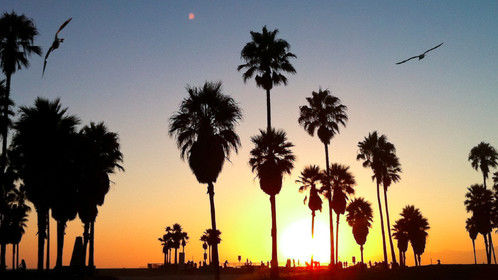 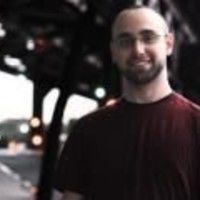 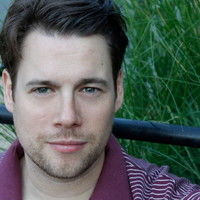 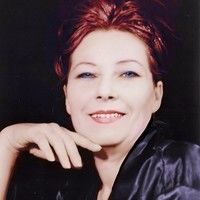 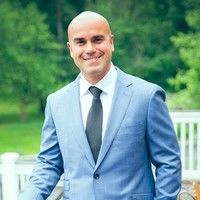