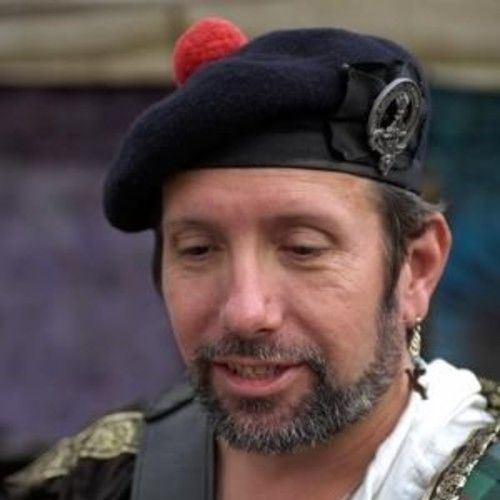 I have been in and out of the industry since finishing film school in 1994, participated in a number of different projects in various roles from crew to talent, most notable as talent/stage combatant for the film Iron Girl by Fulvia Productions and as an actor/stage combatant for various renaissance fairs in the South Florida area with the group The Royal Chessmen, playing roles from a German Landsknecht to Prince John. I have been trained as a stage combatant by that troupe as well as being a military veteran, which led me to the role as technical advisor and a small role in the independent short film, Conflict of Interest, which was shown at the Fort Lauderdale Film Festival in 1993.

I have been active In the Fort Lauderdale, FL area until April of 2014, when I moved to the Kentuckiana area of Indiana. I have been involved with writing science fiction and other stories to eventually be produced as films as well as documentary/event videography for the Humane Society of Broward County in addition to other organizations.
I have also created a few short videos for local aviators and have been involved in an upcoming Youtube comedy channel and more recently, three indie films, "Drag Hell Zombies - Meat Lovers" (Just completed on April 6, 2014), to be released in South Florida on a date TBA, "The Actor" (released in April 2014) and "Last Supper", in post as of 10/2/13.

Most recently, I have self-published the first book of the science fiction series and the second, third and fourth installments are awaiting covers before I publish them.

I can provide a resume' with details, upon request, for anyone interested in hiring me for any position/role they may need. 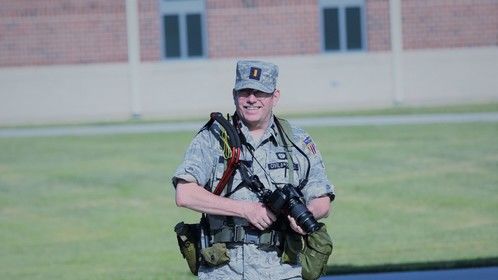 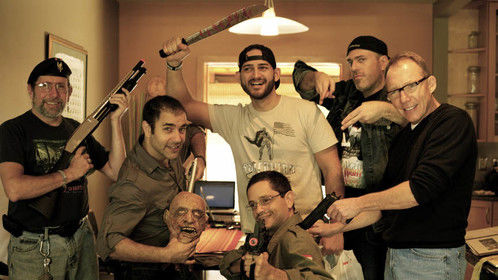 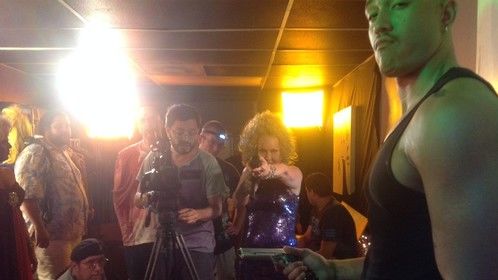 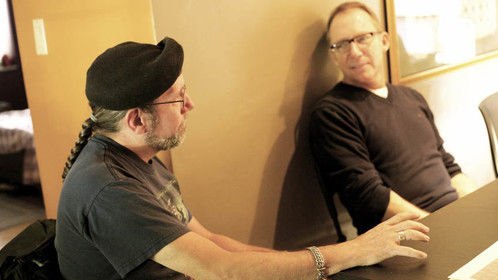