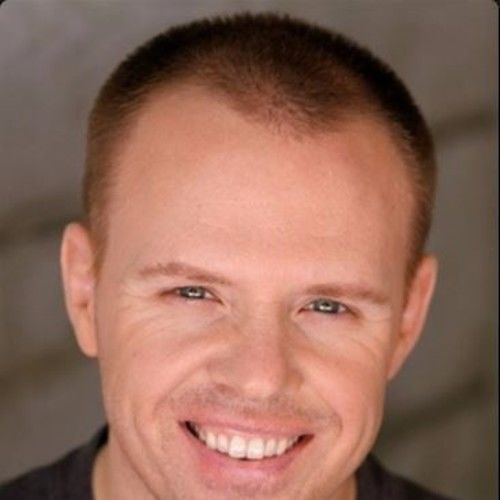 Chris Turner is a TV comedy writer who escaped the boredom and faint banjo music of rural Missouri, only to end up living in the smog-choked shadow of the 405 and 10 intersection of west LA.

Chris has been working on TV pilots for the last four years. Focused on half hour comedy, he’s been writing, re-writing, studying (with consultants and in classes) and perfecting. Sweating the details and evolving to that point where he feels his scripts are ready for prime time.

Chris is a graduate of the University of Missouri-Columbia School of Journalism. He’s been an advertising copywriter, online editor and marketing director.

To counteract the soul-deadening effects of the day job, Chris loves to run, rock climb, ride his motorcycle and binge watch TV like his life depends on it. He also likes cheese. A lot. And donuts. Jesus, does he love donuts. 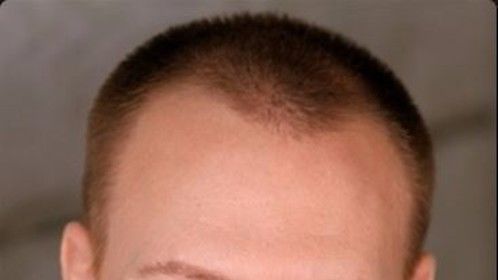 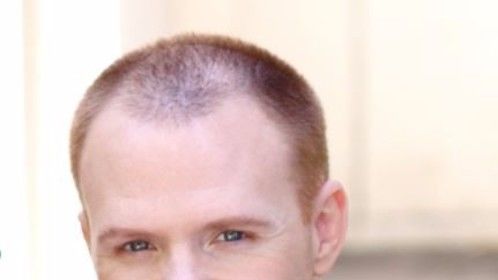 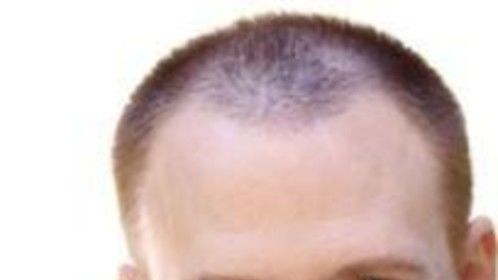