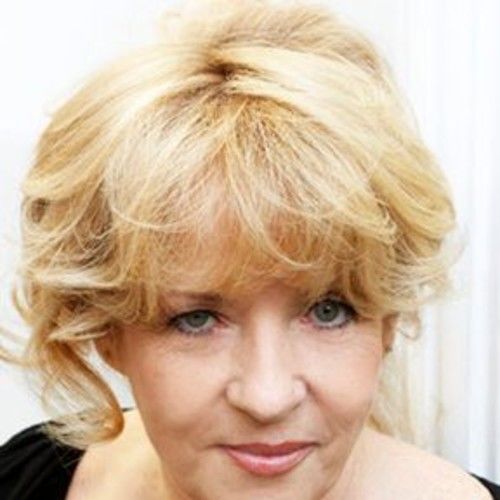 Born and raised in New York City on ballet, modern dance, voice & Broadway. I played Peep Bo in the Mikado in grade school, West Side Story in High School, Anything Goes with the Adult Players in Park Ridge, Illinois. Moved with Family California and since children have grown I operated a karaoke business, worked for Margo's Murder Mystery as a character in her "Who Done It" dinners at Yamashiro's, Madame Wu's and the Amtrak Train to San Juan Capistrano. I have done several short films and am actively pursuing an acting career. 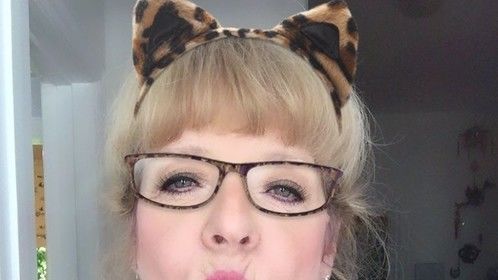 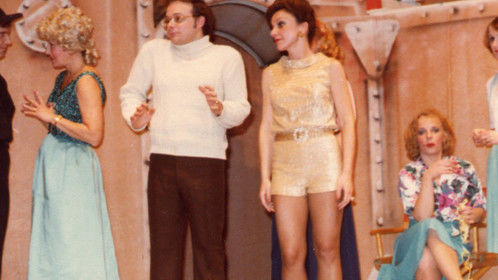 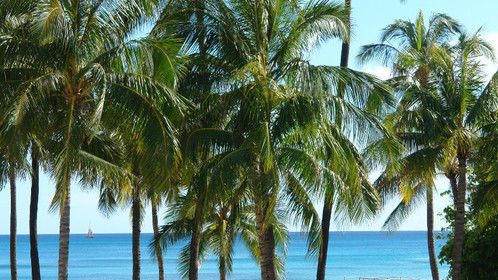