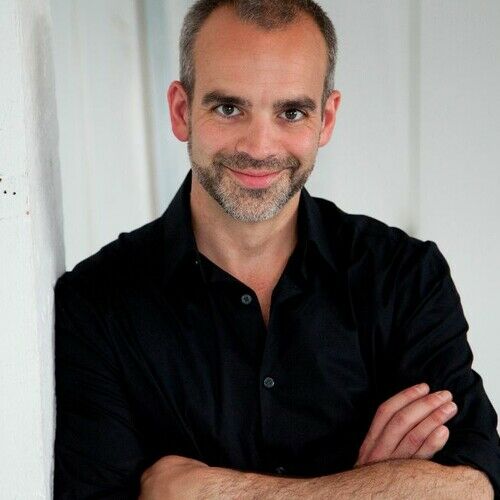 Darren started writing at an early age. During elementary school and into High School, Darren wrote and illustrated his own comic book. During this time he was heavily influenced by the works of Stephen King, the Universal Studios Movie Monsters and Alfred Hitchcock. When asked to describe his writing, Darren often replies with his favourite quote from Mr Hitchcock, "I write pictures".

Darren's early influencers still impact his writing today. Recently, Darren has completed a couple of Pilots that could be best described as Paranormal Nighttime Soaps. He wrote them for streaming services but Darren is more than willing to take on the Network Sensors!

Currently, Darren is attempting to plough through his extensive slate of features. Starting with a true life inspired Alien Abduction thriller that takes place in an Arizona Trailerpark. Where the X-files and ComiCon converge.

Darren is an avid researcher of the Paranormal. He has personally investigated hauntings and has debunked a few locations and investigators. His research is World Wide and Darren takes elements from all 4 corners of the globe and makes them go BUMP in the night on the page.

Unique traits: I will research a topic until I become the Subject Matter Expert and I do it quickly. 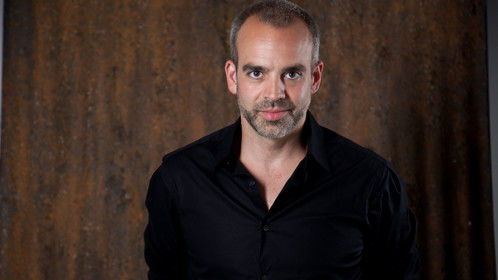 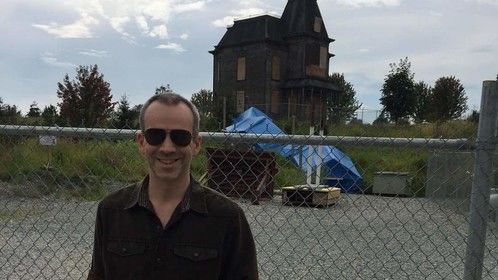 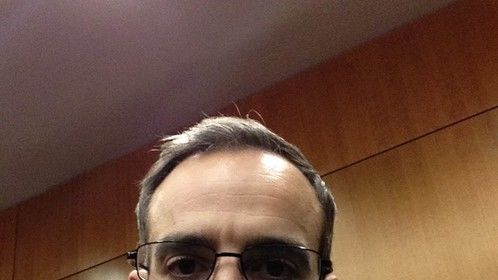