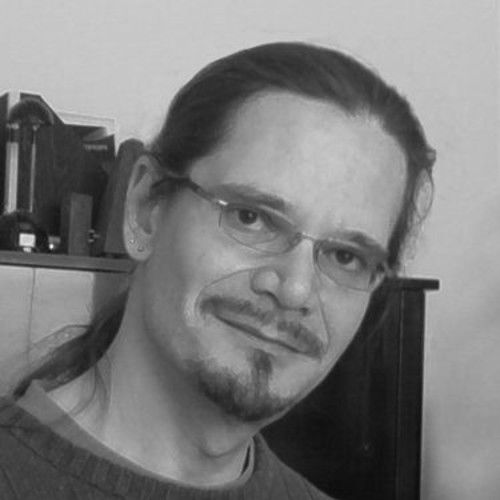 Damian was born at a very young age, and has since grown taller and grown heavier if not grown up.

Damian has a lifelong interest in the arts, and has worked in print, theatre, and video. He currently practices the trade of location Sound Recordist for independent movies in Vancouver, BC, Canada. He is pursuing opportunities as a Producer; he has co-written and -produced one feature-length drama, and is working on others.

He served as on-set Sound Recordist or Camera Operator for five feature-length narrative movies, a one-hour documentary, many short dramas, a couple of TV commercials, and many shorts for the Web. As a freelance Videographer, he shot and edited stage performances, public lectures, award presentations, comedy sketches, and interviews. He worked as both volunteer and employee for community television channels in BC, Ontario, and the Yukon.

For three years, Damian was Editor of "Independent Voice", the progressive community paper of Kingston, Ontario. He systematized the design, streamlined the workflow, and cultivated a community of contributors. He also performed the desktop-publishing chores to prepare the paper for print, and updated the paper's website with the full contents of each issue.

Before that, he was a founding editor of "Write Away" (now "Island Writer"), the literary journal of Vancouver Island and the Gulf Islands, published in Victoria, BC.

Damian is also a Writer and Editor. His stage plays have been performed internationally by independent theatre troupes. His prose fiction and comics work has been published to some small acclaim. His critical evaluations of others' work have been described as “both diplomatic and helpful”.

He has also been a freelance Writer and Editor for such clients as the BC provincial government, the Galiano Island Chamber of Commerce, the National Farmers' Union, and private clients. 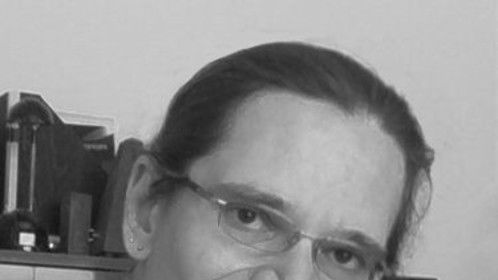 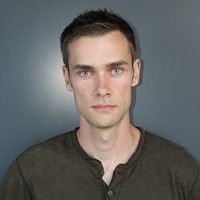 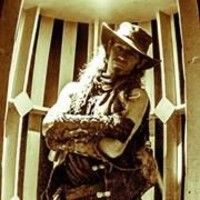 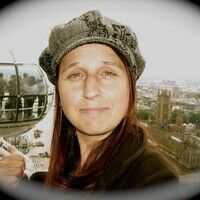 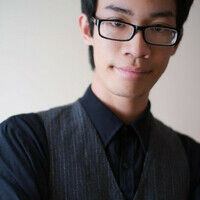 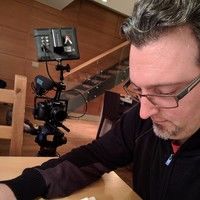