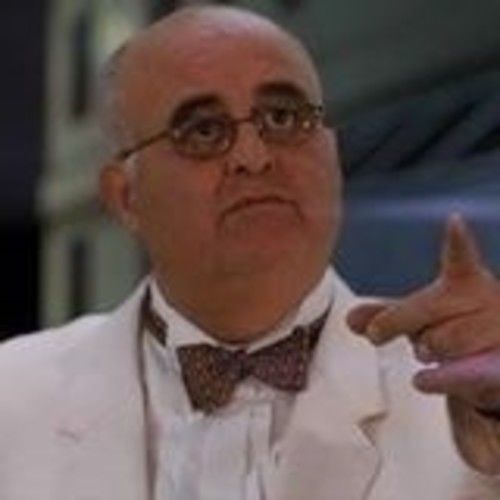 A latecomer with energy and drive, although no formal training had established a respectable CV profile before emigrating in 2008 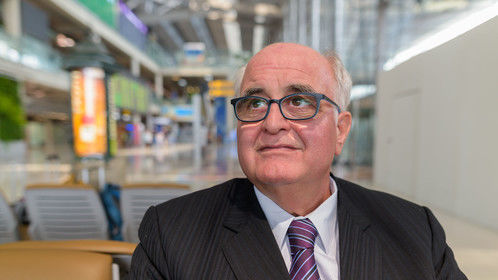 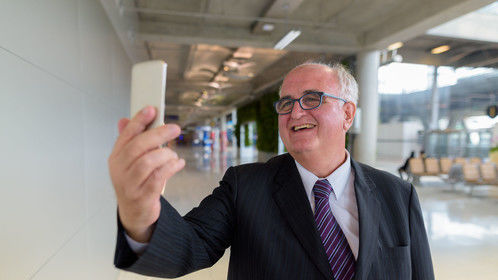 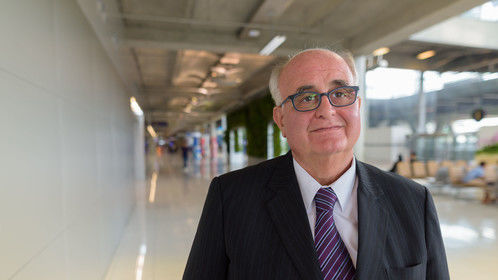 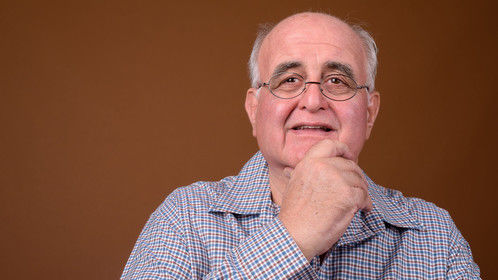