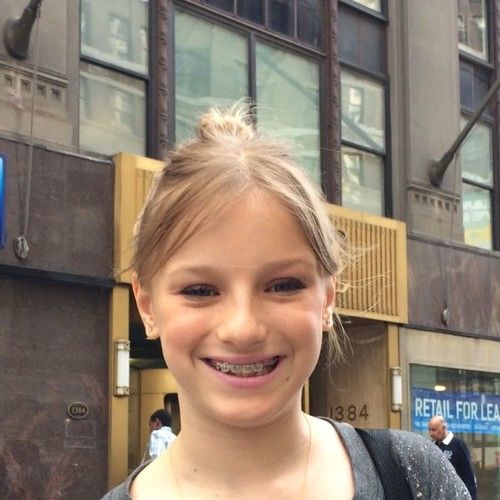 I am an 15 year old actress. I have been performing , acting and doing background and extra work since I was 5 years old. I graduated from Barbizon school of modeling and acting here in Manhattan. Most of my career work has been major motion film and television work. I have also performed in live theater as giggle toes in a play called A Christmas Tree Thief; produced by Adam Roebuck.
I have been a featured character In two student Short Films, both can be seen on . The first was At Sixes and Sevens by Jason Hahn and the second was BROKEN by Robert Woods, both were great movies with fantastic twist endings. I also played Margot in a short film remake of The Royal Tannenbaums, still being edited. I have been in several major motion films such as Mr. Poppers Penguins, Annie, and numerous television shows as back ground and extra. I love acting and I also love modeling, as well as Hip Hop dance, I have performed for the last two years at Hunter College's Kay Theater with my group from the American Youth Dance Theater here in Manhattan. I am hoping to get some featured roles in television and film and I would love the opportunity to do modeling here in NYC. I also have all of my work permits for both NY & California. I love what I do and I am easy to work with and take direction well. I look forward to many more exciting roles and experiences. I hope to meet more actors and actresses here on the site! I am now represented and working in Florida. 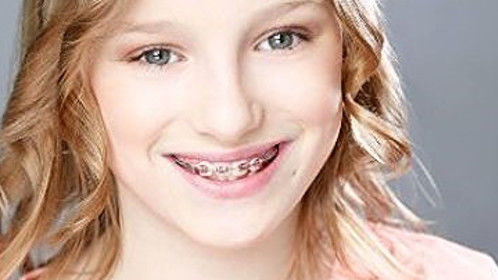 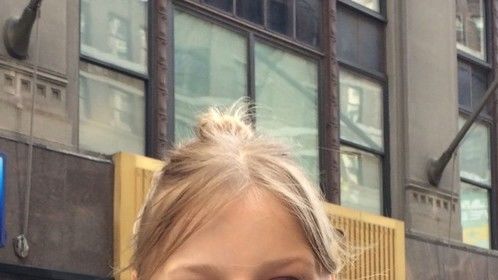 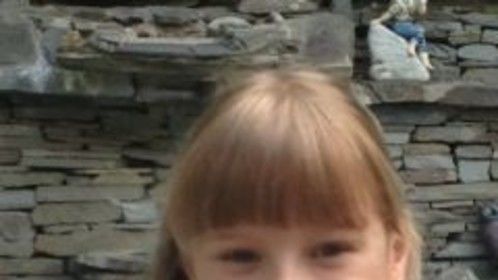 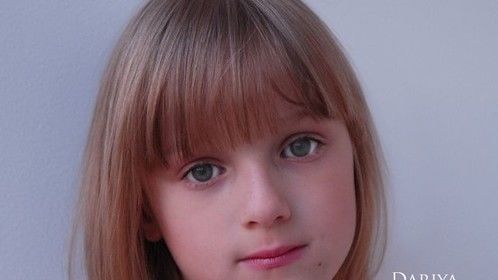