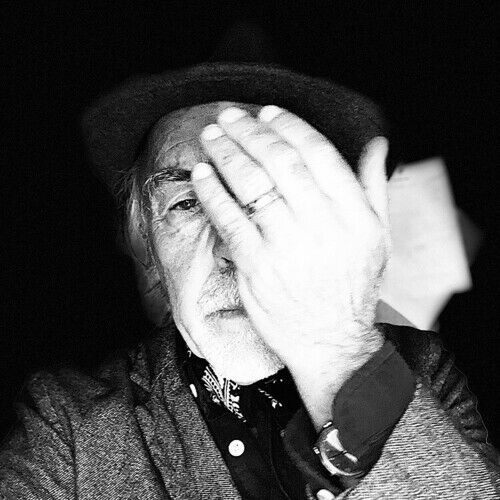 My life has always centered around the arts and media. I was a media brat- my father worked in TV and owned radio stations when I was young. We moved a lot chasing his dream. College-got radical. Dropped out . Lived in Canada for 7 years. Later lived on both coasts- NYC -East Village in the late 70's and then again in the 80's along with a few years in Santa Fe. Returned here 25 years ago. Was the art critic for the New Mexican for several years. Put on art exhibits in unusual places like old buildings and vacant Mall store fronts. Doing the family but now have more time. A few years back I wrote five scripts. In the 90s when the kids were babies- I began a series, ,Beautiful Women Mumbling Incomprehensible Things, confessions about unusual experiences -in a mockumentary style. I wrote and directed the episodes we shot. Found time to do some performance pieces including one about JFK, and a few small projects-including having an art space in the theater George R Martin owns here. Self published about 20 books and a magazine with a focus on tagging in Cairo (went there a few years ago). I worked for a magazine distributor for 20 years, serving upscale grocers. Did the marketing and sales-took about 25 meetings a year with executives and owners all around the country. in addition to store design. About a year and half ago I was able to resume my commitment to writing. Just finished a polish on a spec scrip with an unusual take on the underworld surrounding the crime of the century (20th) JFK's death. Working on a new one set here in New Mexico. Have a number of ideas I'm fleshing out on my Development slate. My writing interests lean towards "institutional" genre but road trip themes also appeal. I have just what the world needs, another obscure blog -where I write on things that move me- generally with an artistic view. My blog site is
Thanks for reading.

Unique traits: -Have a talent for fitting seemingly unrelated ideas together. -can create something out of nothing, been doing this in marketing and sales for the last 20 years. -Can spot things in the future. -take another's ideas, article, theory etc. and bring new, hidden insights to the surface. The marketing/sales side of things always interests me. 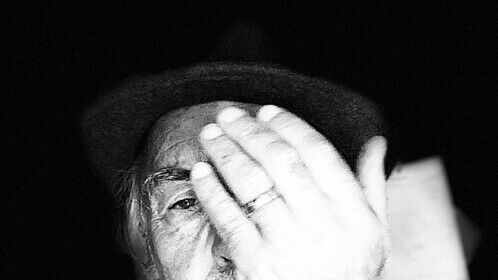 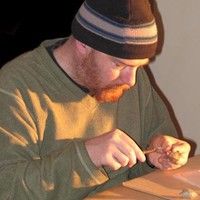