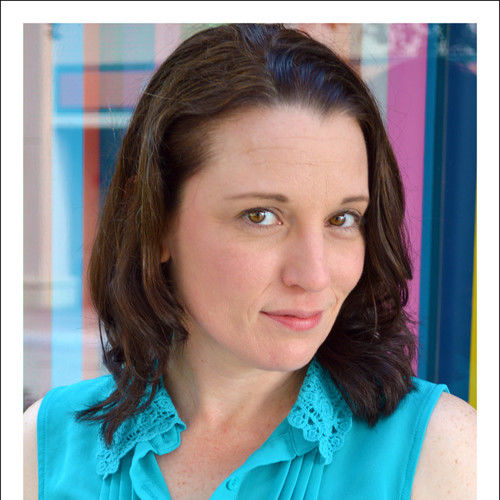 Denise was born and raised in Central Florida and currently resides in the South Florida area. She attended college and studied theatre and voice, sticking mainly to musical theatre. Denise is a singer, actor and dancer that has performed in many theatre productions throughout Central and South Florida but has also been on the small screen. Lending her talent for a television drama, promotional video for Walt Disney World and featured actor in a documentary involving her role at the Florida Renaissance Festival. 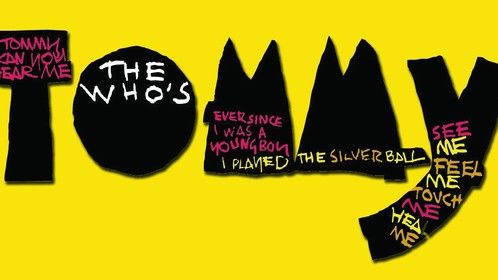 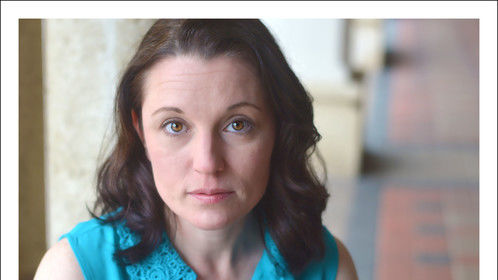 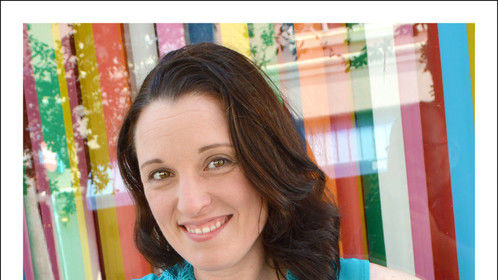 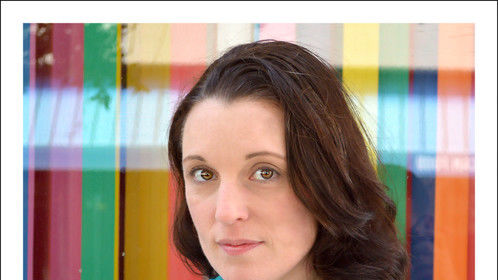 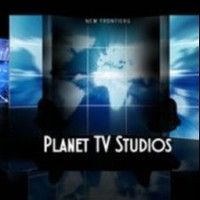 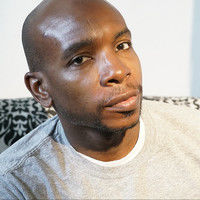