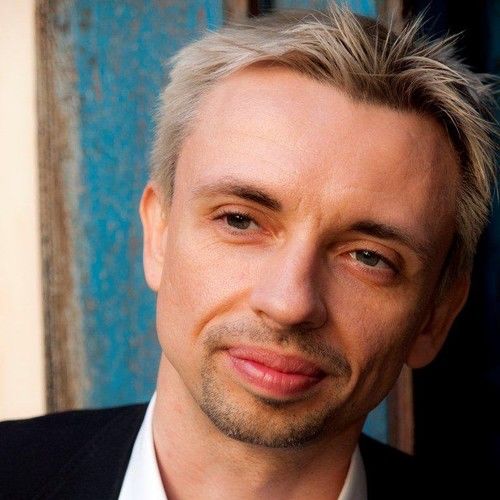 Dirk started to study hypnosis at age 17. Since this wasn't an academic study, he also added psychology at university, but quit after a few years because he didn't think it was making him a better therapist and because he saw too many of his fellow students get a degree without having the social skills and creativity Dirk deems necessary to be an excellent therapist. He chose to pursue a private education instead, delving into Neuro-Linguistig Programming, Hellinger family constellations, Stephen Gilligan's Self Relations, Ericksonian speech and Facial Action Coding System.

Over the years, Dirk had been the driving force behind several fanzines and he soon became a true accredited journalist, working for dozens of newspapers, print magazines and websites. He still works for a lot of different publications, some of which are his own.

Dirk's latest two novels, 'Fates Worse Than Death: Hunter' and 'Baour, Strands of Death', were published in print. He has worked in the movie business as an actor, acting coach, PR consultant, script writer, fight choreographer and director's assistant. Before starting to handle the PR for movie companies and theatrical releases, he did the PR for Dutch FilmWorks.

Dirk isn't only handling the PR for several movie companies, but also for events, bands, restaurants, luxury tea, artists, etc Dirk also teaches acting, communication, hypnosis, NLP, lie detection,presentation and debating techniques and more. He is an accomplished martial artist, singer and songwriter as well, having fronted his own band in the past. 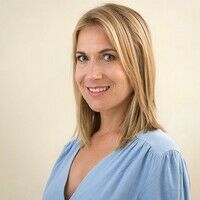 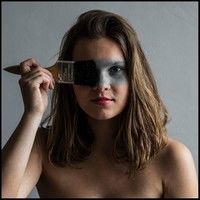