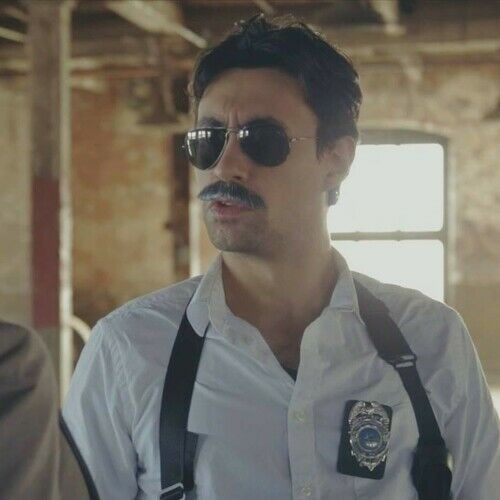 Dominic Luongo spends entirely too much time on the Internet.

Typically he can be found positioned in front of the computer for days on end, laughing at silly cat videos, baffling himself with articles on quantum mechanics, and generally not doing anything terribly constructive.

This nonsense will continue on uninterrupted, until Dominic steps away to procure another cup of coffee, of which, he drinks in absurd amounts. 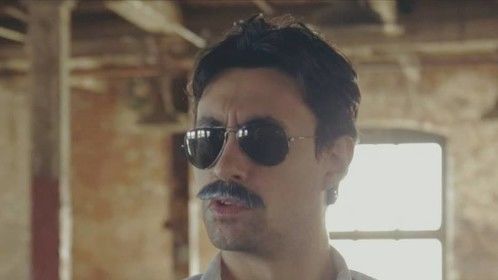 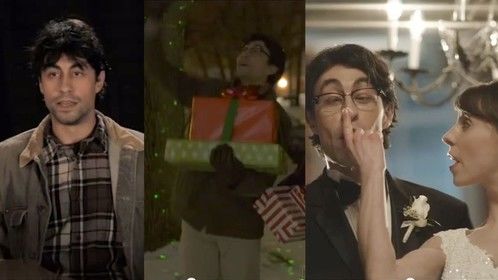 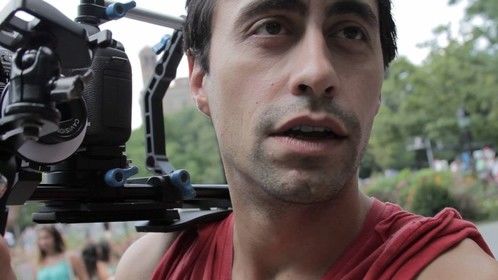 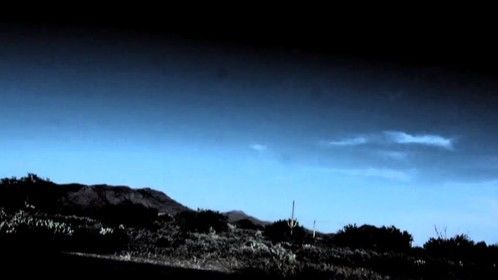 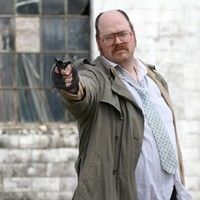