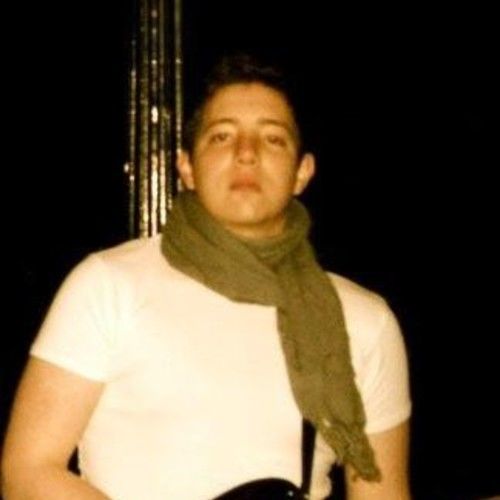 I'm a composer currently based in Madrid, Spain. I have a natural talent for music which have been acknowledged by everyone I have worked with. I've worked with a production company in Venezuela called CinemaLab. Projects I've been involved were the creation of musical themes for a new TV channel, a news show headline, a jingle for Texas based venezuelan petrol company CITGO, and a short theme and sound design for a short film called "El Olor de Las Naranjas." Other projects I've been involved recently are the composition of an original score to short film for a Cinema student at Universidad Central de Venezuela, and arrangements and composition of pop songs for Anuka Getiya, a London-based russian singer, an original score for a canadian student film called "Porcelaine," and currently, I'm scoring a sci-fi web mini series called "Time Runner" directed by Gavin Cody Wegener, a Texas based director, and a documentary about the situation in Syria called "A Better Place," by canadian director Mark Hachem. I have done several courses in music composition and production with Berklee College of Music online school, have earned an EDEXCEL Level 5 Professional Diploma in Music Performance at The Institute of Contemporary Music Performance, and started a degree in Music Composition at Ars Nova school in Venezuela, which I will continue in Madrid at Escuela TAI (Universidad Rey Juan Carlos), one of the leading Spanish school in professional music education. 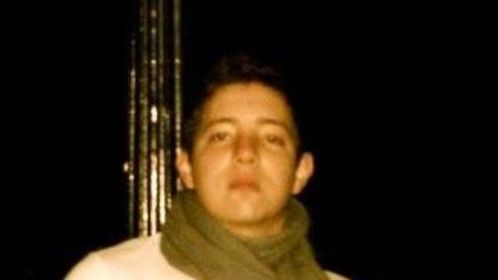