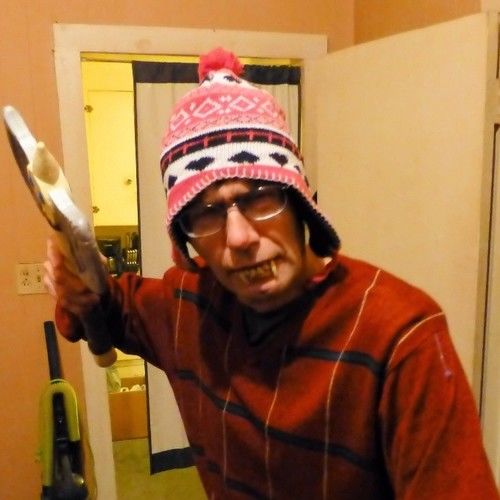 I'm an aspiring photographer (mostly landscapes and architecture) with an interest in learning more about filmmaking. I would actually consider myself as a free-lance proto-location scout, having taken many photographs of the local area. Movies have interested me since I first saw the original The Pink Panther in a drive-in theater at the age of six. My favorite genres are horror, science fiction, fantasy and comedy. I would like to eventually learn more about 3D modeling (I've dabbled in SketchUp), and possibly construct virtual scenes/locations. Stop-motion animation is another field I'd be interested in (the Harryhausen effect).

Recently (after getting a program called Celtx) I've become interested in screenwriting. My first effort (and the one I poured my heart and soul into) has yet to see the light (silver?) of day (screen?) - but I'm slowly getting hooked on writing. Mostly short projects, a few of which a local filmmaker friend is working on turning into reality. My genre is mostly comedy, combining either horror or science fiction. Some day I hope to see one of my projects shown at a local festival (and, crossing my fingers, maybe as an actual film release). 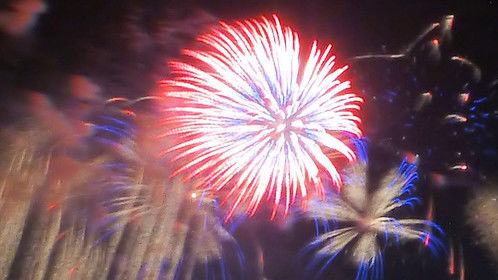 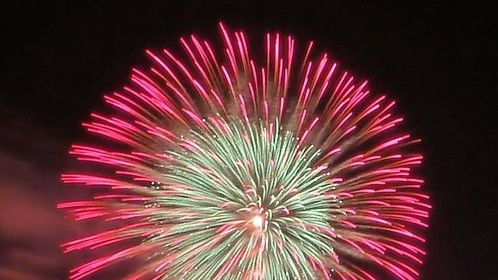 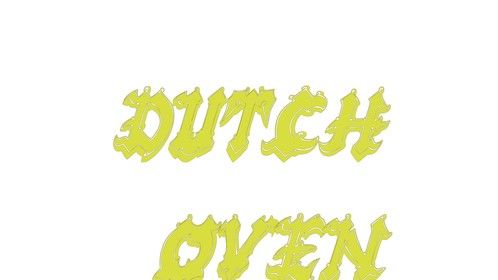 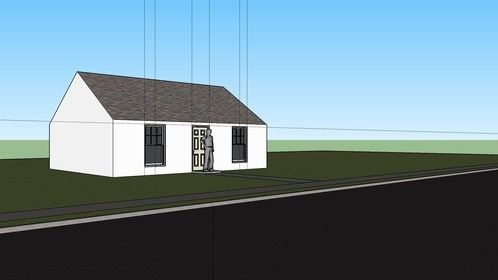 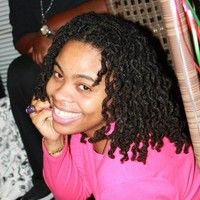 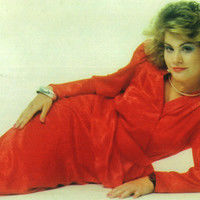