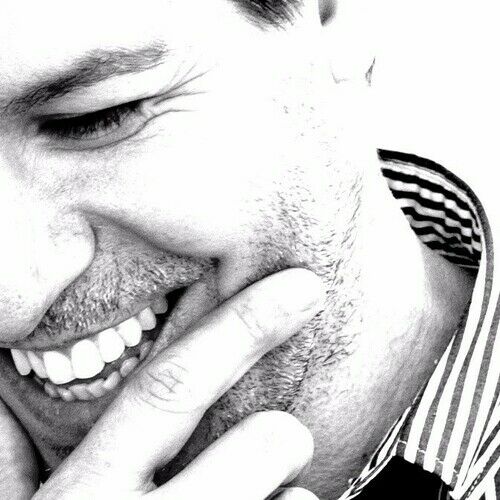 Francisco Lorite is from Spain. He wrote-directed his first film at 14 and left for the US six years later, teaching himself English by reading voraciously, watching tons of great films and loads of bad TV. While in NYC, he appeared in Off-Broadway plays, indie films and too many car commercials. He also became a member of the Shakespeare Lab at the celebrated Joseph Papp Public Theatre.

His no-budget/no-crew short CUCO GOMEZ-GOMEZ IS DEAD! won 5 Best-of awards --including the prestigious Imagen Award for Best Theatrical Short Film. This success led to various writing assignments and directing work, while he continued creating his own material. A throwback to his childhood love of character-driven genre, Francisco's filmmaking also draws from his personal life - his script RANDOM, for example, is a fictionalized account of a random stabbing which almost cost him his life while he was attending college in Boston.

MEDIATION is an award-winning short he wrote-directed about a divorce mediation that spirals way out of control; it stars Freddy Rodriguez ("Six Feet Under", "Grindhouse") & Marley Shelton ("Sin City", "Scream 4"). After an extremely successful festival run (80+ international screenings, over 20 Best-of nominations and 8 awards in several categories), the film has been licensed for broadcast in U.S. as well as in a dozen more countries.

Francisco just concluded writing and directing an action-comedy TV pilot for Disney. He is also developing a network TV series, and is getting ready to direct a character-driven action feature film called THE CHEERLEADER AND THE HITMAN.

Francisco has been featured on NBC's "Today in NY" and Univision's "Despierta America". His work as writer-director has been profiled in Screen International, Hollywood Scriptwriter Magazine, BACK STAGE Action Magazine, The South China Morning Post, BC Magazine, Hispanic Magazine, , and Latin Heat, among many others.

Unique traits: can whistle in English, Spanish & French (occasionally speaks those languages too) 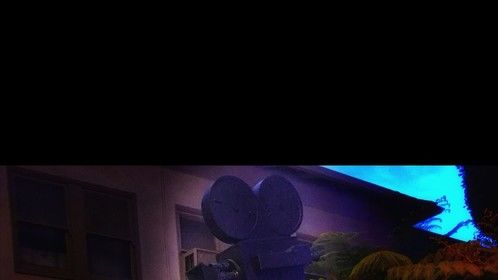 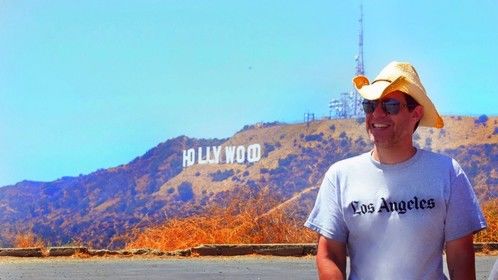 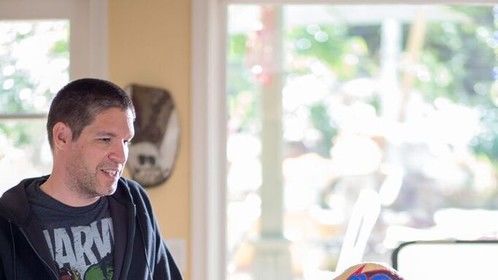 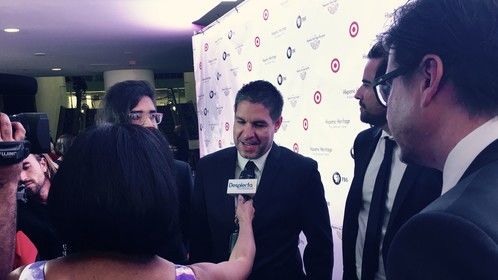