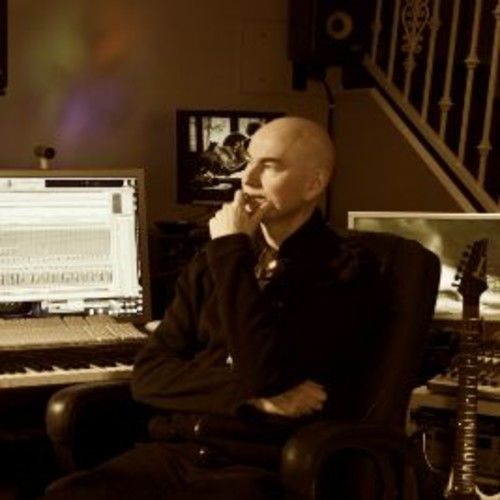 Primarily a music composer but I love film making and I have a talent at directing and editing. I am a Los Angeles based music composer/producer and multi-instrumentalist who weaves eastern and western influences into dramatic and evocative works.

I have created music for feature films and television specials like NBC’s Emmy winning “Mystery of the Sphinx” where I worked with Charlton Heston. This launched my Egyptian period that lead me to go to Giza and record in the King’s Chamber of the Great Pyramid…
…and more recently the SyFy Event “Aliens On The Moon”.

I am an accomplished guitarist having specialized in Flamenco guitar. I am competent with the Indian Sitar and the Turkish Saz and have skills with exotic hand drum percussion. Though, I work mainly with piano and electronic keyboards, I prefers to incorporate acoustic instruments in his music for their organic articulations.

I co-created the surreal art DVDs “Illuminated Manuscripts” and “Ritual Path” which features Jon Anderson of YES, as well as Lithuanian-American singer-songwriter Nijole Sparkis, for whom I produced the world-pop CD “Parallel Universe”.

I then started co-writing with Jon Anderson and produced a lush innovative album, “Dream Dancing”, that is now being expanded.

I also directed/edited and co-produced the feature documentary “Caesar’s Messiah”. 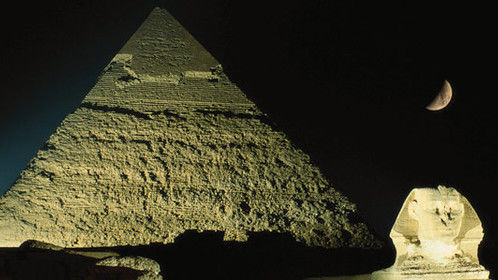 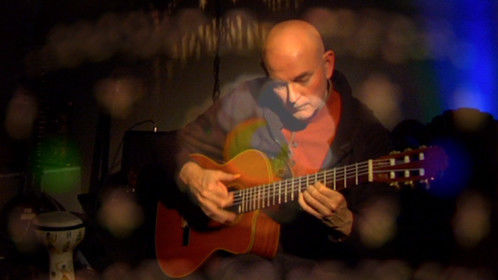 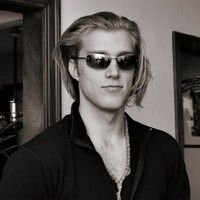 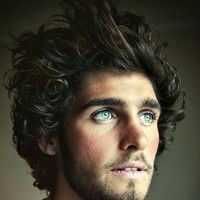 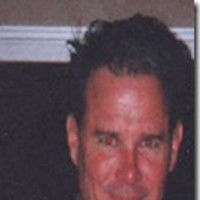 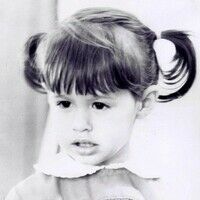