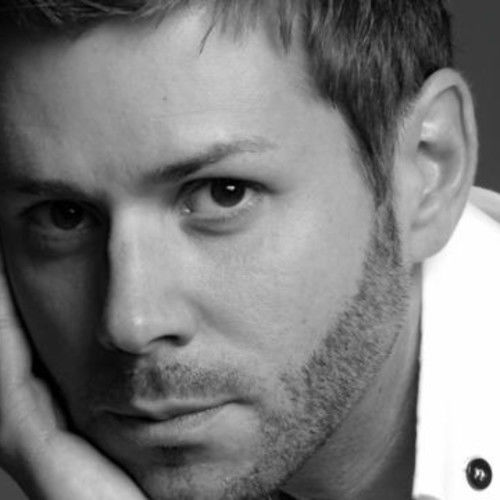 Dr Gareth Worthington is a trained Marine Biologist, ​and holds PhD in comparative endocrinology. For more than a decade he has worked in the pharmaceutical industry, bringing innovative ways of educating the World's doctors on new medicine. He has lived all over the globe and trains in various martial arts. He is represented by Renee C. Fountain and Italia Gandolfo of Gandolfo-Helin-Fountain literary Management.

Gareth's debut novel, Children of the Fifth Sun, is to be published in 2016 by Vesuvian Books and has been optioned by Marie D. Jone's company, Where's Lucy? Productions, and co-produced by Gareth, for film or television.

In addition, Gareth, with Marie, is currently writing two sequels for COTFS and developing a television series in the world of mixed martial arts, based on the highly popular series of books by New York Times Best-Selling author Leslie P. Dover. He is also finishing a futuristic thriller with co-author Stu Jones

Gareth, Marie and Stu have set up Agrestic Productions to write science fiction and option sci fi properties to turn into TV series and Feature Films
​ 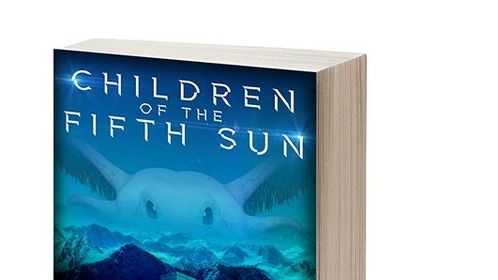