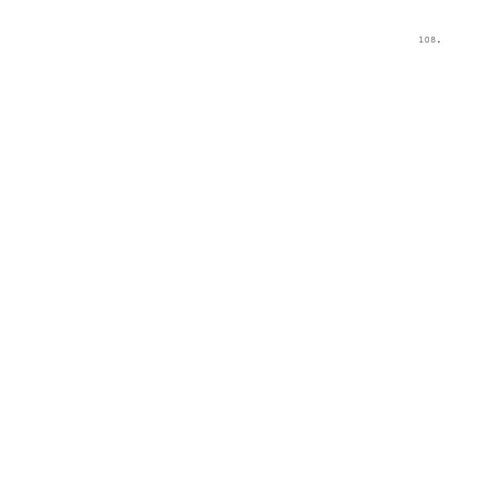 I am an Emmy Award-winning writer and recipient of the ABC Theater Award. I've written more than 25 commissioned teleplays for the three major networks, eight of which were made into movies. My movies have starred Ellen Burstyn, Danny Aiello, Tony LoBianco and a young Brad Pitt. Twice I was a writer-in-residence at the prestigious Eugene O'Neill Theater Conference. I've been represented by CAA and Writers and Artists. 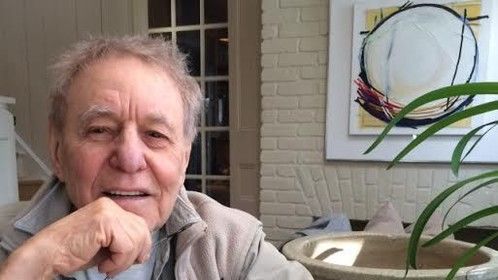