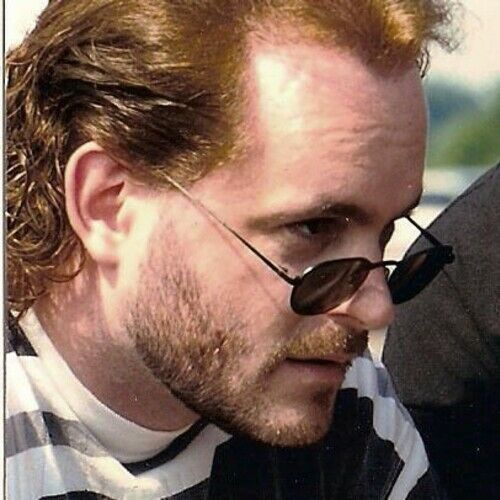 GLENN FORBES is a Toronto-based screenwriter who has been optioned multiple times and produced. He wrote and directed the sci-fi thriller, AMPLIFIER and was awarded the $100,000 OMDC Al Waxman Calling Card grant and the Canadian Film Centre Worldwide Short Film Festival screenplay award for his comedy film MASTERPIECE MONDAY.

He is a former winner of the Austin Film Festival Screenplay Competition (Best out of over 4000 entries) for his comedy screenplay HEAD FIRST FACE DOWN. He also took 2nd place at the Page International Screenwriting Awards for his psychological thriller TUNNELVISION. In 2012, he was awarded a Telefilm Canada New Voices/Golden Quill Award as one of the top emerging screenwriters in Canada. His sci-fi thriller THE WRECKAGE placed on the 2014 Blood List. (First place winner, along with Netflix’s BIRD BOX, of the Search for New Blood) -- a list of the top unproduced dark-genre screenplays of a calendar year, voted on by over 100 Hollywood executives. THE WRECKAGE is currently under option and in financing with A Bigger Boat (Producer Peter Block, Jigsaw, Saw 1-7, Rambo, The Descent). In 2020, he was named a semi-finalist for THE FUTURE PRIME (top 150 scripts out of almost 8000 entries) in the Nicholl Fellowships in Screenwriting, run by the Academy of Motion Picture Arts and Sciences.

Recently, he has completed several feature film work-for-hires; the slasher film BURNING LAKE for 2019 BAFTA Best Picture nominee’s, Misfits Entertainment; an adaptation of Desmond Fosberry’s novel THE MAN WHO FORGOT for Voyage Media in Los Angeles. In 2021 he completed a page-one rewrite on ALBION, a fantasy thriller for LA-based producers Hacienda Films and A Bigger Boat and is currently adapting a futuristic/apocalyptic novel into a TV series pilot for an LA-based production company. His adaptation of Bill Scott’s memoir, THE DAY SATAN CALLED, began production in April 2022 with a release slated for 2023. 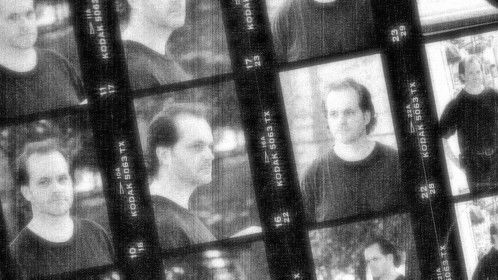 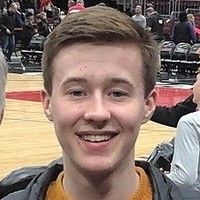 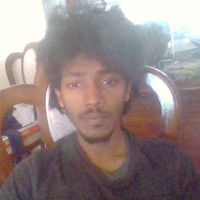 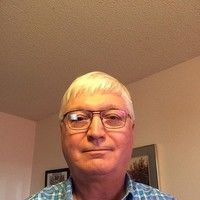 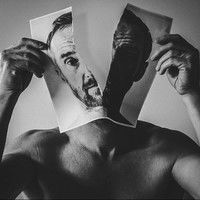 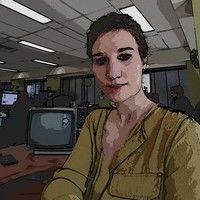