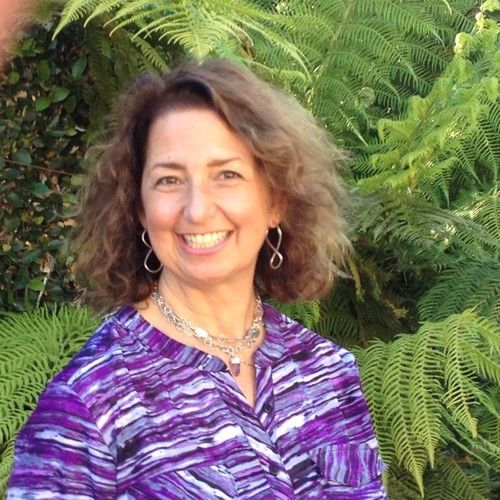 Over the years Grazia has remained true to her documentary roots, writing and producing a wide variety of lifestyle, science, historical and issue-oriented programs for cable and network television clients. She produced the award winning “The Journey Back: Professionals Recover from Addiction” for national PBS. She created and produced the abortion rights Lifetime TV Movie, “Better Off Dead”, starring Mare Winningham, ACE award, Gloria Steinem, executive producer.

She’s written and produced on many long-running series such as “America Now”, a news magazine hosted by Leeza Gibbons & Bill Rancic, check out the Experts tab on , “Food Paradise”, “The Best of…” (Food Network), John Ratzenberger’s “Made In America” and “Taste Of America” (Travel Channel) and “Unsolved Mysteries” (NBC).

Fundraising films include the Motion Picture Fund’s “Wake-Up Call” with Sean Connery and the Fulfillment Fund Champion of Courage biographies with Billy Blanks and CAA, among others. She continues to produce television programming that is at once exciting, educational and entertaining.