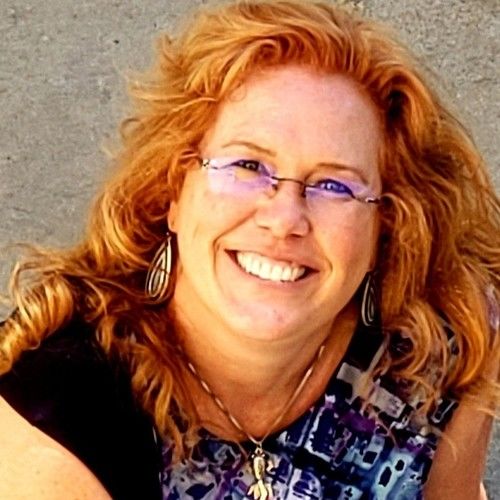 Heather Hale is a Film and Television Director, Screenwriter, Producer, Author and Consultant. Her book Story Selling: How to Develop, Market and Pitch Film & TV Projects was just published by Michael Weise Productions. Her "How to Work the Film & TV Markets: A Guide for Content Creators" was published by Focal Press/Routledge in 2017.

Ms. Hale directed, produced and co-wrote Absolute Killers, a thriller that starred Edward Furlong (Terminator 2), Ed Asner (Up, Lou Grant) and Meat Loaf Aday (Fight Club, Rocky Horror Picture Show) and wrote "The Courage to Love," the $5.5 million dollar 2000 Lifetime Original Movie she sold off of a spec screenplay after attaching Vanessa L. Williams to star opposite Diahann Carroll, Gil Bellows and Stacy Keach. The rest of her 60 hours of award-winning television productions include: The Evidence (which won “Best New Series Pilot”) and Lifestyle Magazine (which won two Tellys), both of which she produced for Faith for Today TV.

In 2009, Heather directed, wrote and produced a spec one-hour drama pilot that starred Barbara Bain (Space 1999, Mission Impossible) and Carmen Argenziano (Stargate SG-1). She has directed commercials, infomercials, trade and educational videos. The two distance learning edutainment series she wrote for PBS (KOCE): Personal Finance: Dollars and $ense and Psychology: The Human Experience both won Emmys and ACE awards and she has written a couple of short films, including A-Date and The Perfect Husband, in which she also played one of the three leads.

Heather served as The Director of Event Programming for NATPE (The National Association of Television Program Executives) and as the Independent Film and Television Alliance's Industry Liaison for the 2013 American Film Market and as a judge for numerous script competitions worldwide, most notably: The ABC/Disney Fellowship, The Hartley-Merrill International Screenwriting Competition, the College Television Emmy Awards and Genoa Italy’s new ENDAS International. She also served as the Official National Script Consultant for The American Screenwriters Association.

An active contributor to the entertainment community, Heather is a member of The Academy of Television Arts and Sciences and Showbiz Mensans. She has served as a mentor or speaker to virtually every organization in town including: NATPE, The Scriptwriters Network (an honorary member), The Film Industry Network and The Moondance International Film Festival.

Heather has written, directed and produced in virtually every medium for a wide range of industries, highlights include: an educational series on Weight Stigma for the Rudd Institute at Yale University hosted by Emme, the first plus-sized SuperModel; a national commercial/interstitial for Gravity Defyer shoes that aired during The Bloomberg Report; a convention video for Reebok; 40-hours of Route 66/Miata-themed, interactive DVD certified warranty training for Mazda; virtual home tours of customizable tract homes for Fieldstone, the Home Builder; Regulation U (margin stock credit extension) banking compliance certification; online fish and game licensing for Texas Parks and Wildlife; a bi-lingual (Spanish and English) “How To” training video for The Legal Aid Society on matriculating the State of California Small Claims system – and even a dot com Initial Public Offering Proposal done as a Dr. Seuss-styled illustrated children’s book poem.

Heather has ghostwritten or edited several books, most of which she can’t disclose (thus, the operative word: “Ghost”) but she was graciously given a “with” cover credit on Million Dollar Cup of Tea (which would make a great one-hour drama, by the way…) and has been thanked or quoted in over a dozen entertainment industry books. 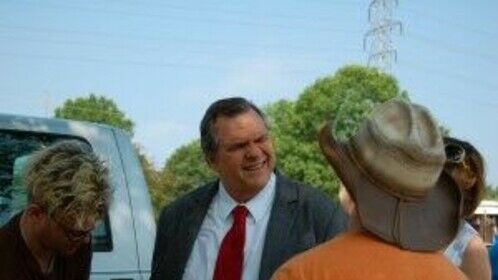 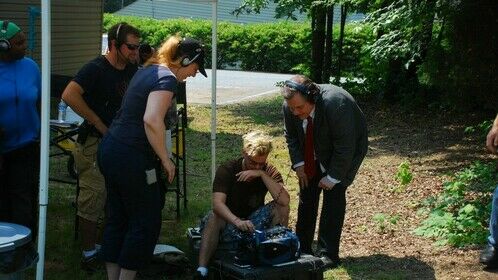 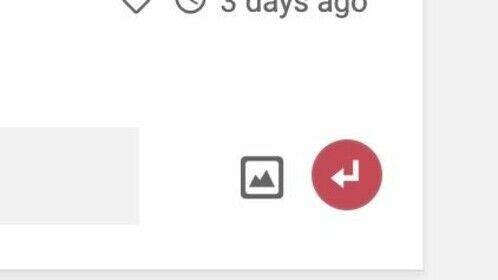 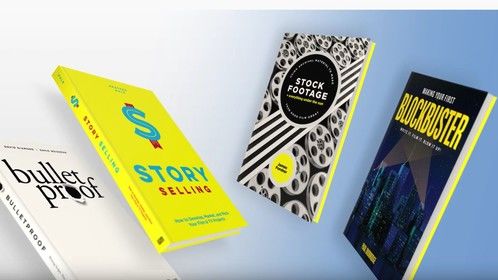