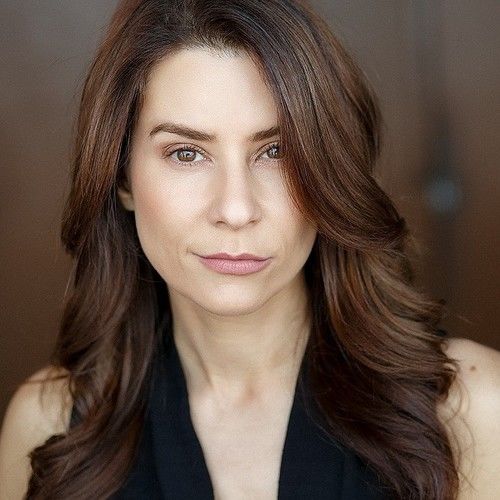 Heather is an award-winning actor and filmmaker. Recent credits include a co-star role on Blue Bloods (CBS), “Tom’s Dilemma”, a feature directed by Miguel Gluckstern, and produced by the Sundance award-winning Darren Dean (“The Florida Project”, “Tangerine”), the multi-award-winning short film “As It Seems”, a Nancy Menagh film, in which Heather has the lead role, and the Vimeo Staff Pick “At The End Of The Cul-De-Sac”, a Paul Trillo film which was featured in TIME Magazine and premiered at the Palm Springs International Film Festival.

Heather is President of SOS Productions, a film production company. She produced, co-wrote and co-stars in the award-winning short film “House Broken”, which is streaming on Amazon. SOS Productions is currently in post-production with the 1970’s thriller “Victim No. 6“.

In addition to her film work, Heather is a freelance TV/Red Carpet host. She has done a number of commercials, as well as voice over work for television, commercials and film.

Heather is Vice-Chair of the board of directors for the Garden State Film Festival, New Jersey’s Premier Independent Film Festival, and is a member of New York Women in Film and Television (NYWIFT). 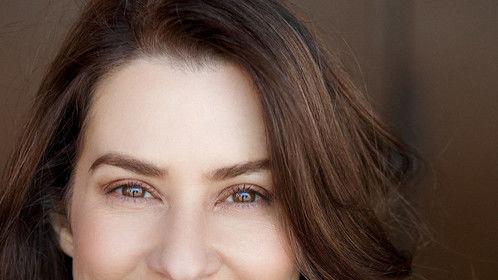 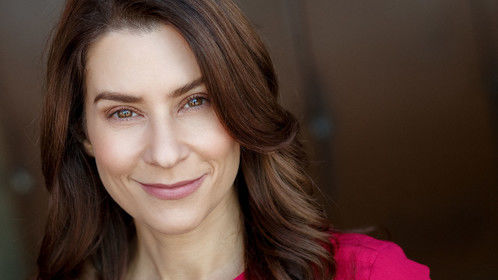 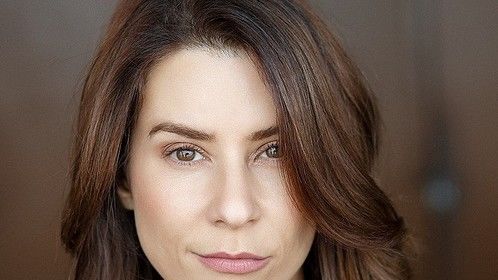 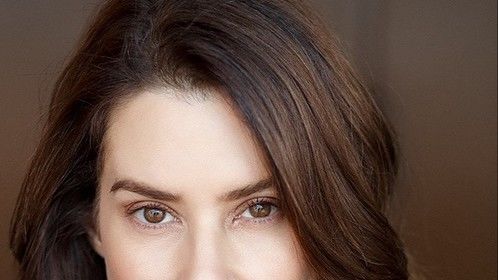