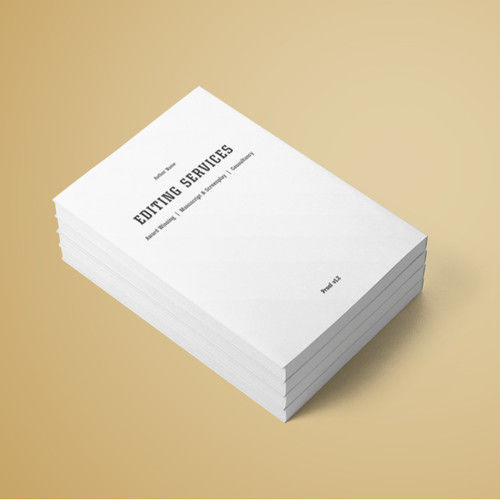 Clare Keogh established Editing Services in 2010 to work with new and experienced writers/screenwriters to perfect and polish their manuscript/screenplay to submission-ready standard.

Clare has 14 years experience as an assistant director (AD) for numerous film and television productions. A graduate from the New York Film Academy in feature screenwriting. Clare is a script consultant for independent screenwriters and film companies. Script readers/Consultants are crucial to the film industry, often responsible for determining whether a script is even looked at by a producer or development executive.

Editing Services has produced numerous novellas and novels for paperback release. We copy-edit manuscripts to submission-ready standard and guide our clients in the right direction for independent publishing.

Unique traits: My unique trait is my ability to hide my bad traits. 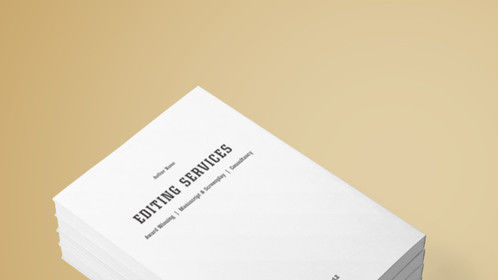 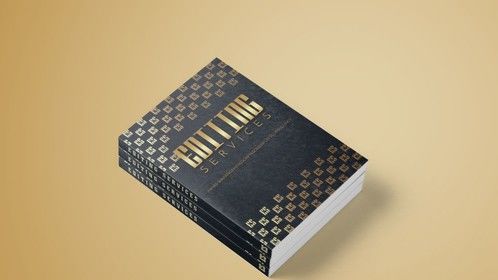 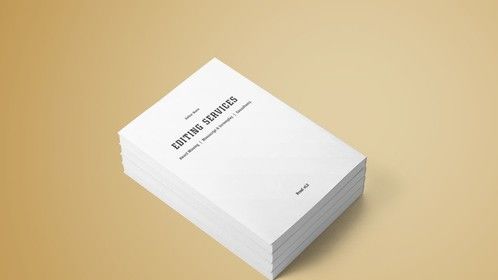 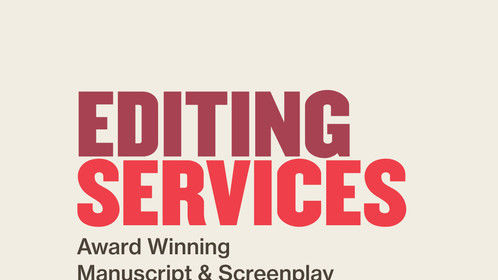