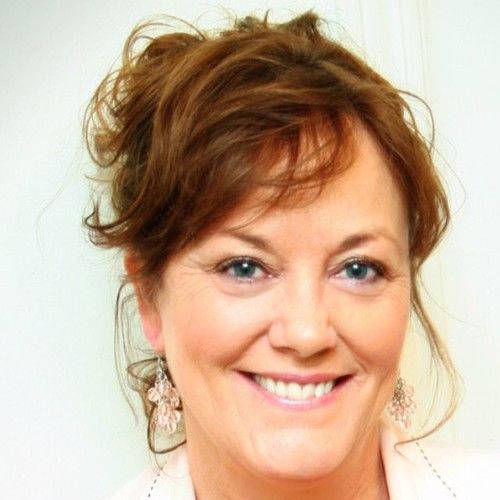 Self EmployedActor, Author and Screenwriter

Janet Lynn Carey (Shaw) was born in New Foundland, Canada. She grew up an Air Force Brat. She has traveled to the Philippines and throughout the United States. She married a Navy man and raised three children. When she and her husband moved to New Orleans, she decided to enjoy the opportunities this great city has to offer. She has played many characters on television and on the big screen. Janet has written screenplays for both the big and little screens that are registered with the WGA. She has stood in for Camryn Manheim, Illena Douglas and others. Her true passion is to work behind the scenes as a writer as it has come naturally to her since childhood. She is currently writing a novel and continues to write screenplays. One of her short scripts "Random" is in pre- production. In her free time Mrs. Carey enjoys outdoor recreation such as hiking and fishing.

Unique traits: I can handle Rats, Snakes and Chickens. I can horseback ride. I can Bungee jump. I have taken belly dancing classes. I can shoot a rifle and a pistol.