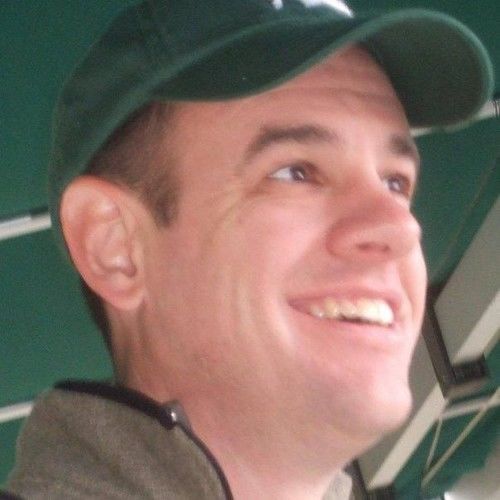 I’m a software engineer at DreamWorks Animation, transitioning into screenwriting. Several of my scripts have been well received, including finalist in the ScreenCraft Family Friendly contest.

As a life-long writer, with a professional background in Silicon Valley software development and a degree in physics, I love digging into stories to get at the truth of the characters. I draw inspiration from my family and the moments in life that redefine ourselves and our futures.

I just relocated to LA and look forward to continued growth in my screenwriting skills and network.