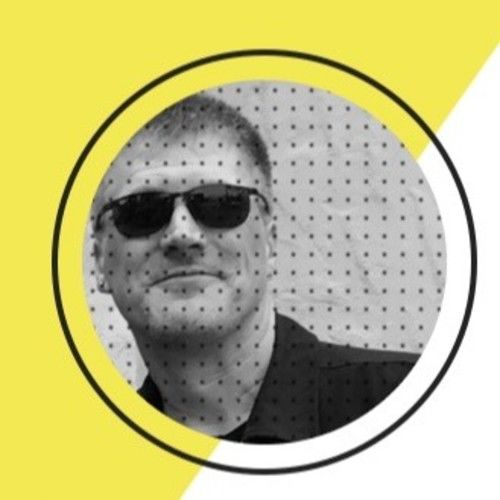 Jeremy Kriss splits his time between LA and somewhere north of George Lucas, writes Horror Thrillers for people who don’t scare easily, lived through the devastation of the Camp Fire, and may be related to Mark Twain. He has degrees in English and Theatre; taught English, theatre, and filmmaking for almost twenty years; and, in 2019, he took the jump into writing full-time. Chasing the dream, he wrote and directed an ultra-low budget feature starring Hitchcock blonde Tippi Hedren and Dennis Dun that won an award in the 51st state of Jefferson (coming soon), while writing screenplays that have been honored by Oaxaca Film Fest, Porto Alegre Screenwriting Festival, and Roadmap Writers, among others. 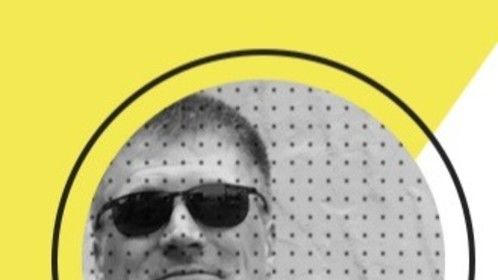