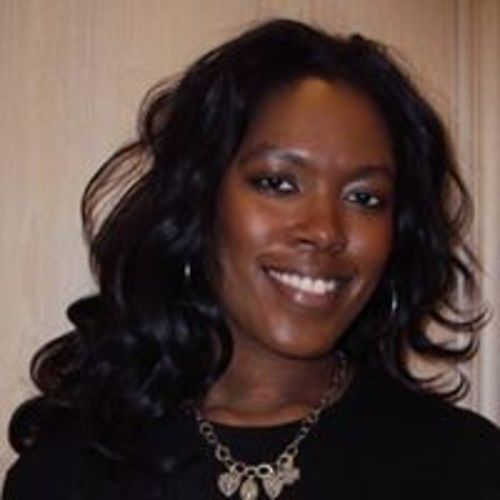 Jill Robi is a Chicago native and Columbia Chicago graduate. With a BA in fiction writing, she is a self-proclaimed geek, avid comic-con attendee, cosplayer, and professional karaoke singer.

Jill is a seasoned writer, predominantly known for her interviews. She has worked for Unite4:Good magazine, where she cut her journalistic teeth with legend Dionne Warwick, a plethora of CEOs and various musical talent.

A freelancer, she continues to work for the Sugar Gamers and The Geek Initiative as press and film critic.

Currently, Jill is working on her fourth novel. Not keen on being traditional, it is also her fourth, vastly different genre to write in [street contemporary]. Though she favors pop-fic and chick lit, Jill also likes to write poetry, noir, and sci-fi/fantasy. She particularly loves exploring character studies.

She writes first and foremost for her own entertainment. She hopes that by sharing her work with the world, she can also achieve the entertainment and enjoyment of others as well.