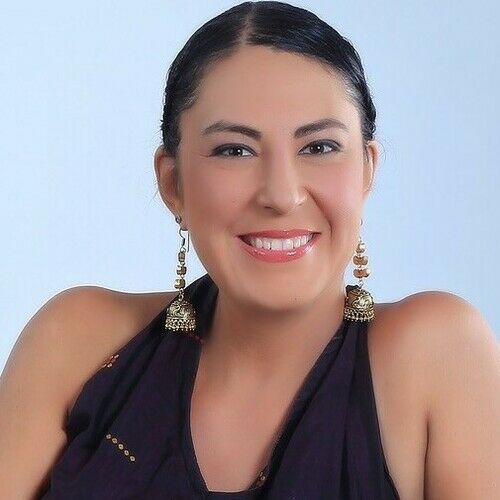 Born in Mexico City, Jimena is a Graduate of the BA of Communications (Andres Bello Catholic U. -Caracas, Venezuela in 1999), a Graduate of the Master of Media Arts and Production (University of Technology Sydney), and a candidate to the Master des Études théâtrales (Theatre Studies) at the Sorbonne University in Paris. Also interested in theatre directing, Jimena has already directed two plays in Australia. She has written, produced & directed her own works, several of which have received awards, both in Australia, and internationally.

Her latest short film, Andante Ma Non Troppo, was a challenging business: already ill with chronic pain, she managed to finish the shoot -a titanic task which could only be completed thanks to her loyal, passionate all French crew ; more over, she managed to submit an unpolished edited version to different festivals, including Strasbourg and New York, and received awards that include Best script, Best Directing, and the Jury Special Award to the Best Short Film: Andante Ma Non Troppo is a beloved piece to her, as it is to all her cast and crew.

Jimena has worked with, and for film professionals of high caliber, which include Art and Set Dressing assistance to Brigitte Broch (in Baz Luhrmann's Moulin Rouge); her abilities took her to research -and manage the production of- the Mexico City episode of the Lonely Planet/Discovery Channel's series, Six Degrees. She is a former student of Mexican script writer and director, Guillermo Arriaga (Amores Perros, 21 Grammes, Babel, The Burning Plane).

Her most recent project is the short film, entitled 'Rebeca', which will be shot in the following weeks, in the estate of 'Carricitos', Nuevo Leon Mexico. 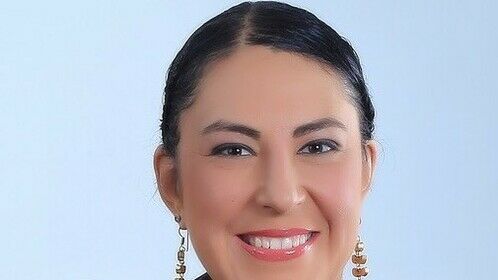 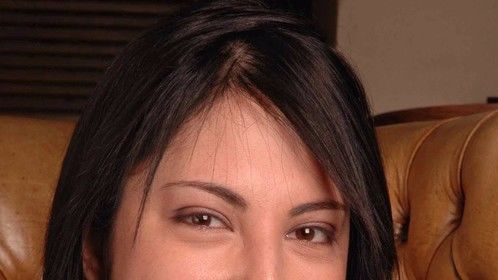 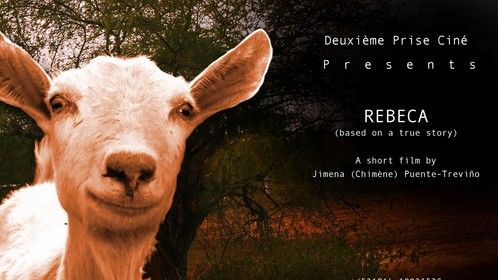 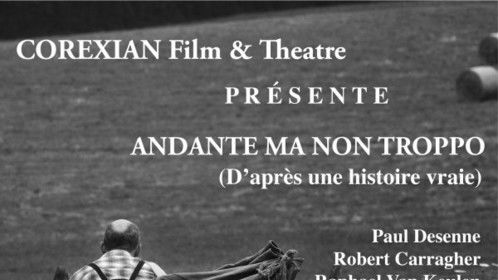 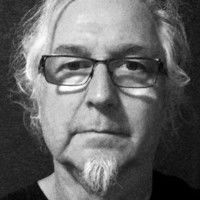