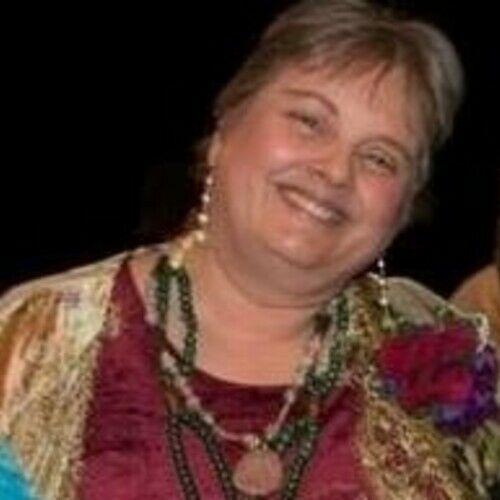 My skills, which developed as a result of a lifelong passion and interest in vintage forms of entertainment, memorabilia, and various media, resulted in expertise which include producing, writing, and directing Film Documentaries and Stage Tributes on American Popular Entertainment. The work, through my independent production company, The Laugh Makers has evoked enthusiasm in the United States and Europe.
The Laughmakers, is a company which specializes in multi-media productions that disseminates our cultural past in the early traditions of Music and Comedy and pays tribute to those who have made outstanding contributions in their particular phase(s) of show business, which range from Burlesque, Minstrel, Vaudeville, early Broadway, USO , Silent Films, Radio, to early Television.
My hope is that future generations will be inspired by the legacies of those that lived and remembered three centuries of American humor and song.
Areas of interest, aside from my archive, include attending art galleries, cabarets, dance recitals, museums, Broadway shows, readings, lectures, and gardening. My other passions include healthy living, human and animal rights, animal rescue, paranormal research, and Genealogy.
Charities include ASPCA , Operation Smile.
Affiliations SAG, AFTRA ,WGA, Who's Who, NAPW 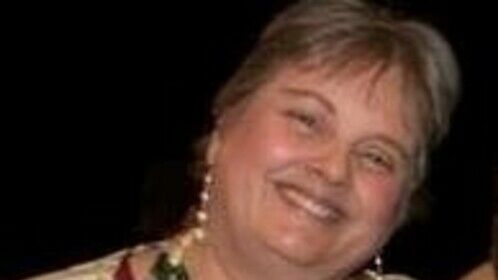 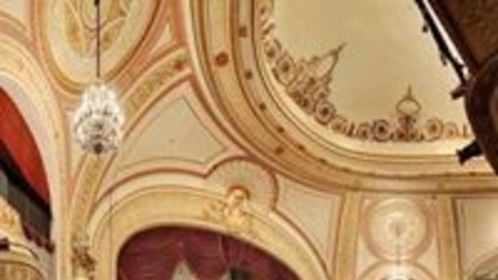