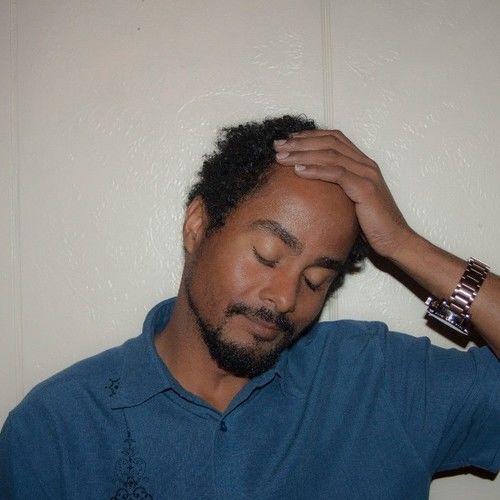 Jonah started in what he considers to be the best business of all time, show business in 2012 and he slowly tested the waters to make sure it was real, and coming from the spiritual world he defiantly had to make sure it was safe. Fast toward to Feb 2015 left the art gallery and have been absorbing all things Entertainment ever since. His first actual movie he is very glad to be a part of will be released in May 2016 called Banger written and directed by Mike Berry of Skip Thomas Productions located here in good ol' Cleveland, OH, Produced and casted by Tina Hobbs President of Skip Thomas Productions and owner of HobbsStyle Casting located in Cleveland as Well.

A brief history of Jonah He was adopted at age 9 by a great multicultural family located in Sandusky, OH for a long time he did not understand why he was taken from his family, He always knew it was nothing his momma Josephine did, and now is keenly aware that it was just happenstance. In Mar 2010 he found his birth family through a series of random events. On his birthday he knew he had to move to Cleveland to figure out who he is. He says it was the hardest thing he ever had to do in his life. Jumping out of a C-130 for the Army was cake walk compared to actually having to figure out this thing called life.

Unique traits: Scribbles on paper to come up with idea's. 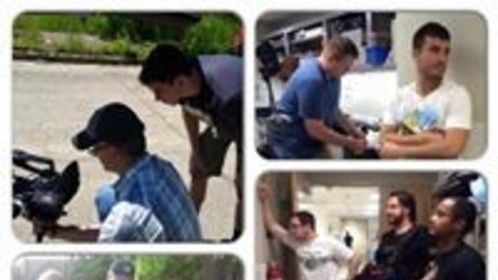