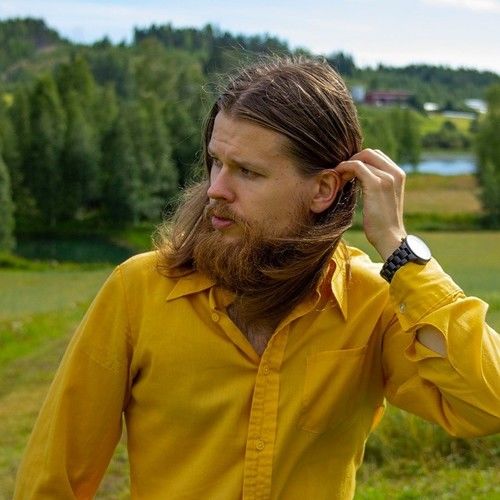 Joonas Makkonen is a Finnish director & screenwriter living in Sotkamo, East part of Finland. He was born in 1986 in Iisalmi, Finland, and he lived his childhood in a Finnish village called Vieremä.

Makkonen made his debut as a feature film director with horror-comedy Bunny the Killer Thing in 2015. As his second feature film he wrote and directed post-apocalyptic action film Gravedigger and the Random People, which will be released at the beginning of 2022. His third feature film Johannes ei kulje Jämsän kautta will be released later in 2022. It's a comedy-drama road movie about socially clumsy 35-year-old Johannes, who tries to reach his dying father before it's too late. Its title could be translated as "Johannes will not go via Jämsä city". It is Makkonen's first fully Finnish language feature film. Among the features Makkonen has directed various short films and TV ads. 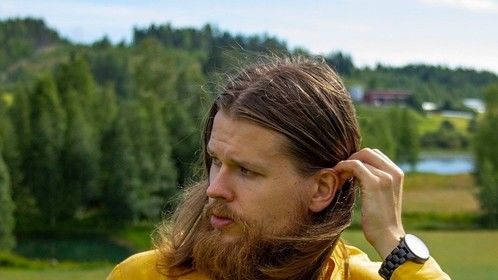 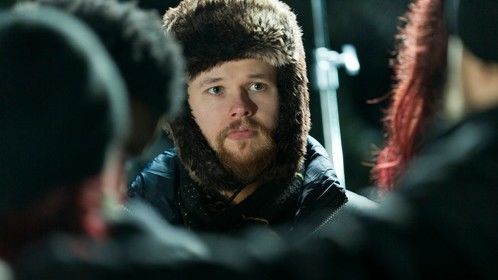 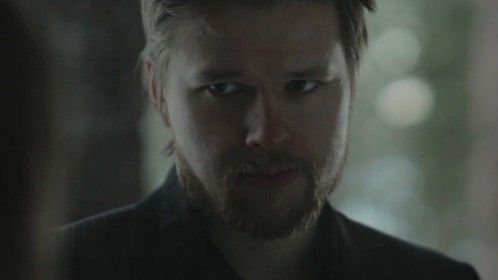 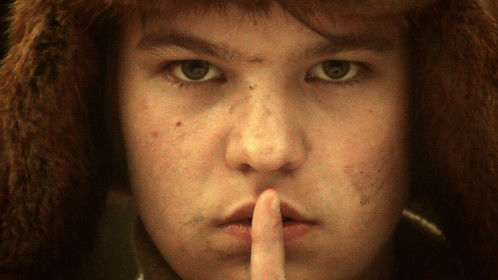