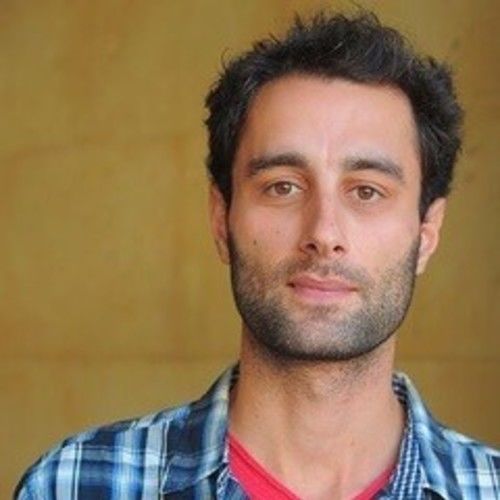 Jordan Christopher Destin was born June 11, 1989 in Orleans, France. He is the son of Annie Fleureau, a former IBM employee and Max Destin, an electrical engineer. He his the younger brother of Stephan and Christelle Destin.

He took his first step towards acting at the age of eleven, after his parents noticed his acting skills. Singing and acting lessons soon led to appearances in shorts films and music video.

At the age of 18, after graduating with a Sales and Business degree, Jordan went touring several countries in North America, Asia and Oceania. He spent two years in New York City, where he made his debut as a print and runway model for the fashion designer Dolita.

After few years of developing real estate projects in Las Vegas, Jordan moved to Los Angeles, California to get back to his first passion: acting and writing. He joined Susan Rumor at Aaron Speiser Acting studio. 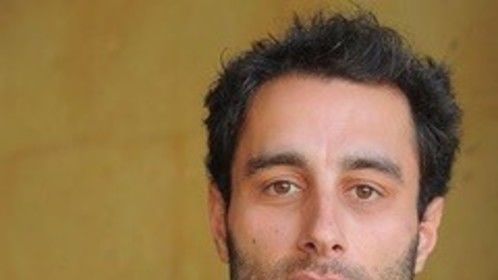