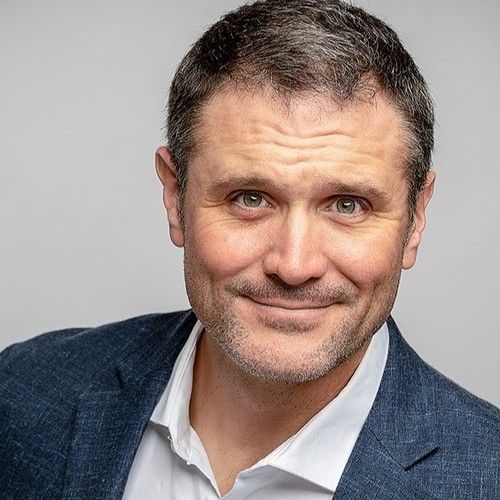 I had considered writing my bio in the third person. However, since I am the
captain, publicist and chief bottle washer of this enterprise, it struck me as a
touch disingenuous, and leaning a little into the realm of the psychotic. So...

I've been acting professionally since 2006. My first project was a web series
called "Shades of Ryan", a demanding role in which I played the many colorful
characters that make up our hero, Ryan Shade. A fantastic challenge out of the
starting gate, as it forced me to develop many characters in rapid manner,
based entirely on clues from the script.
Since that time, I've performed in a number of web series, short films, TV and
theater. Most recently, I've enjoyed recurring speaking work on ABC's day time
soap, General Hospital.
When I'm not performing or in class, I'm writing or engaging in some other form
of artistic expression. I'm a traditionally-trained visual artist with skills in drawing,
painting, sculpture and 3D design.
I also take time to serve my community, volunteering for our local elementary school's
Parent Teacher Association (PTA). We raise funds for school programs and serve
the children of our community.
I live in "The Valley" with my wife and our boy. 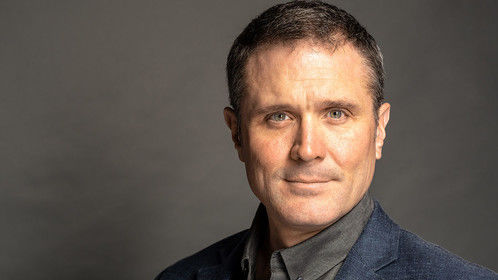 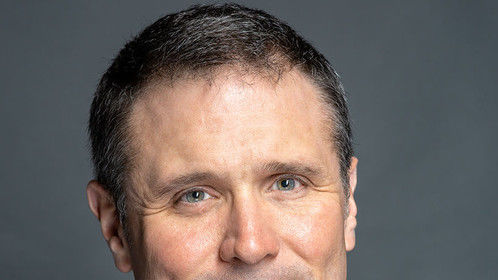 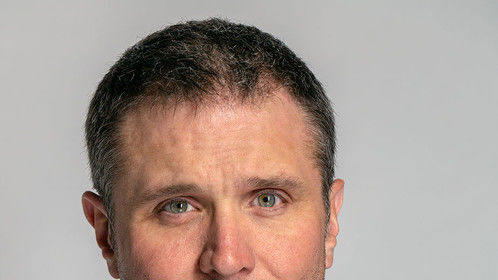 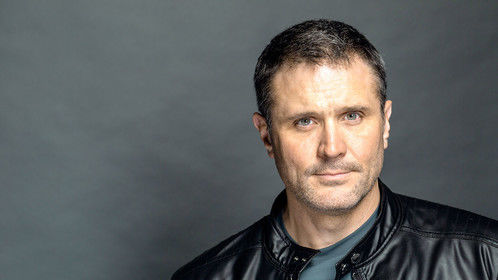 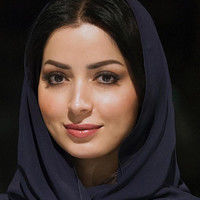