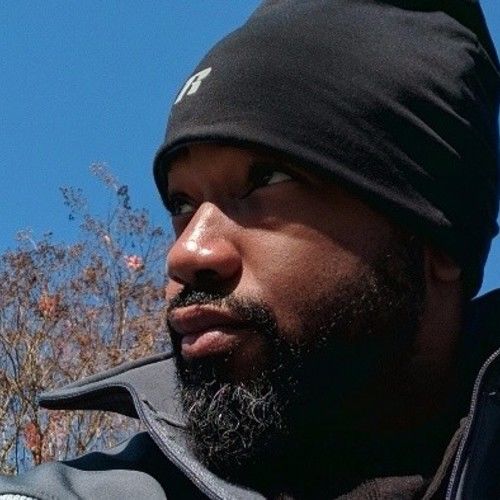 A graduate of the Film School at University of
Colorado at Denver, Jarrod relocated to Atlanta,
GA to strengthen his proficiency in filmmaking
as a Cinematographer and Director. A year
later, his short film Seven Minute Rush won
best in category at the Urban Mediamakers Film
Festival. Since that time, Jarrod has worked on
features, short films, music videos,
commercials, promo videos, and a host of
nationally televised series. He has grown
professionally and artistically by using his
extensive knowledge of camera systems, his
ever-growing skill set in cinematography and by
shadowing seasoned industry vets throughout
his career.
With the completion of his short projects
Divulgence and the suspense thriller
Ouroboros, Jarrod looks forward to diving into
the feature film world with his newest project
The Drop. Jarrod currently resides in Atlanta,
Georgia where he’s continuously refining his
skills in the ever changing environment of the
cinema arts. 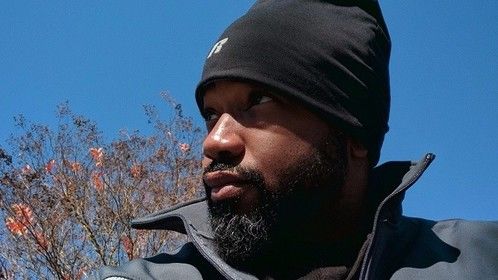