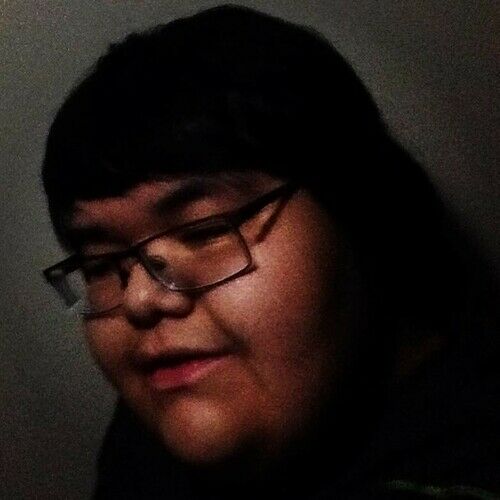 Just like everyone on this site, they are pursuing an entertainment career. I'm an aspiring writer/director. I wouldn't say I gave up on acting, more so I don't see myself good in many parts unless I obviously cut some serious weight down the line. For now, I've mostly been working with limitations which have hindered me and would hope that despite all that, I can still produce and make whatever I want to make it to where I can shine with these hardships. Proving if I can do something great with limitations, imagine what I can do without them.

I will admit I'm stuck in limbo with one project, I know many people had advised not to get attached or stay with one project, but that doesn't mean I've been ignorant. There are a plethora of ideas that flow now and then, sometimes they constantly flow at a time. But I do have other ideas that I simply need to expand upon and I don't see that to be much difficult since the project that I focused on more did improve my skills to where a few years ago it would take me ages to develop. Now? I'd say it'll obviously still need time, but not as much as before, let's say I'd take months to finish a screenplay, now it's three weeks, and that is just the first draft. Kinda proud how I made more time for myself.

Now, I'm planning to expand more if I can. I'm considering going into music, albeit rap. Not to say it's a genre of music that's awful, just the reality of what I researched in that rappers don't necessarily make their own beats, just rap the lyrics you wrote. I don't make beats, but I understand the medium to respect it and try my best at it. Writing lyrics is still writing and I love it, just need to work on my voice. Also, find some amazing talent that makes great beats.

For now, that's all I got. The typical, pursuing an old project, trying to maybe create newer ones and try to make them instead. Try another medium in the entertainment industry. I'll just keep trucking on, I'm not sad or glad of where I'm going. But I'm still gonna keep going because I believe the only way you fail is if you stop. I will not stop until I reach where I want and need to be, then be happy. 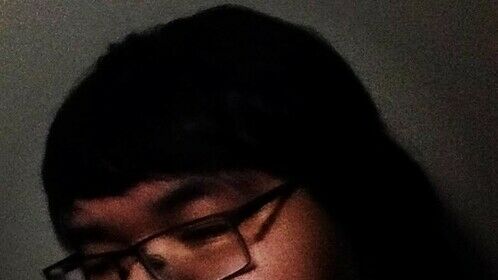 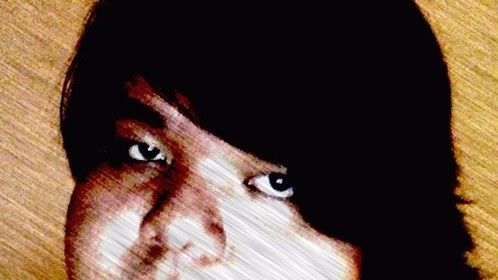 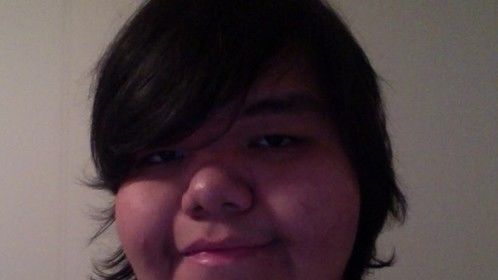 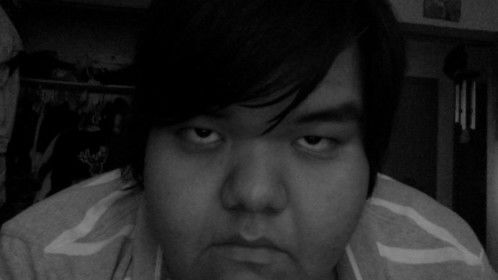